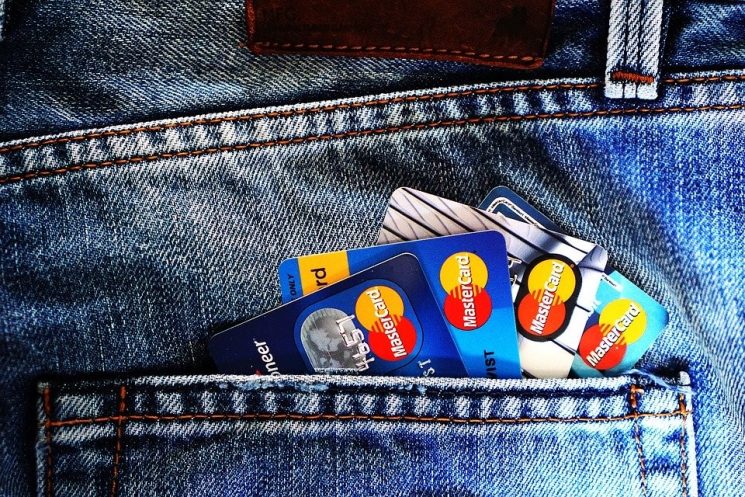 A lot of people hear the word “debt” and immediately associate it with a certain type of person or behaviour. There’s an extremely common misconception that the only people who end up in debt are people with gambling issues, addictions, or those who don’t forecast their finances properly and spend without thinking. This, however, could not be further from the truth.

Let’s take a look at some British debt statistics following Christmas, for example. The Christmas period is just over, and a lot of people will come into January finding that they may have overindulged in food, drink, and most of all – spending. Did you know that as many as 7.9 million people in the UK will be struggling to pay bills this January, because of overspending at Christmas? As well as this, as many as one third of them will have borrowed money to buy gifts – to put that in numbers for you, that’s 16.9 million people.

This being considered, it’s apparent that millions of people around the UK – and beyond – are likely to be in debt, particularly at this time of year. People think of debt as an end of the road, but this doesn’t have to be the case! Today, we’re going to be looking what the most effective ways of paying what you owe are, and give some advice on exactly how to deal with debt.

Face Up to the Fact that You Have Debt

So much of the time, when people are in debt, they’ll bury their heads in the sand. They’ll immediately start searching for a fast way to borrow money, which will ultimately lead them into resulting in more debt. The biggest issue with this approach is that you’re not solving, but enabling the problem to grow. It can lead to a downward spiral with some very nasty results.

One of the first stages of dealing with your debt, is facing up to the fact that you do in fact have debt. There isn’t always a quick fix, and pretending that it’s not happening doesn’t make it go away either.

Figure Out a Plan and Pay Something – However Big or Small

One of the first physical steps to climbing out of a debt hole is undoubtedly making your first payment. If you can, figure out a payment plan with your lender that both suits them, and is financially achievably (be realistic) for you.

If you don’t necessarily have a lender you’re in contact with and simply need to pay off a credit card monthly, then make sure you’re always contributing something. No reasonable amount is too small, so no matter how much you feel like missing a payment – don’t. Missing payments can lead to penalties and fines, which results in more debt.

Cut Back and Track Your Expenses

Generally speaking, if you’re in debt and you want to pay it off the right way, then you’re going to have to start cutting back on your spending, and tracking the expenses you do have to make.

A good way of doing this, is by formulating a budget. Create a budget plan by sitting down and doing the maths. Figure out how much your monthly income is, and how much your monthly outgoings are. When it comes to tracking your outgoings, be mindful to be as thorough as possible. It’s not just your bills, food shopping and necessities. Note down what extras you spend on such as phone bills, gym memberships and streaming services too. Only then will you get a realistic idea of what your left over disposable income currently is each month, and how you can save.

Steps such as switching energy provider, shopping in a budget supermarket, and cancelling direct debits that you no longer use are a great starting point to saving some money. Then with this money you save, you’ll always have something left to pay off your debts with.

Finally, don’t keep it all to yourself. It’s possibly the worst thing you can do.

The reason why so many people bury their heads in the sand, is because they’re ashamed to talk about their debt. If we could leave you with any last piece of advice, it’s not to feel this way. Speak to someone – whether that be a friend, relative or professional – and take the load off your chest. They may be able to give you advice, or even very simply reassure you that you’re not alone. Remember that debt isn’t the end of the world – it’s simply an obstacle to overcome. 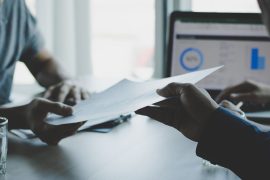 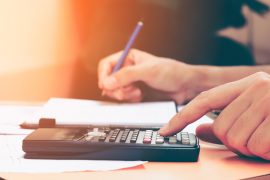 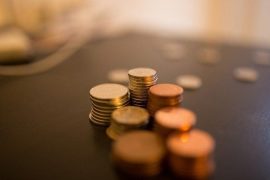