Greedy banks plunge Britain in to ?2.5 trillion of debt

New figures will boost Britain’s national debt by 150% when potential cash owed by the high
street banks who took on bail out billions is included in the national debt for the first time.

While every family in the country is struggling to make ends meet under the burden of £1
trillion of debt, greedy bankers stubbornly want to pay out millions as a bonus for good work.

Tomorrow, the government will include potential liabilities of Lloyds TSB and the Royal Bank
of Scotland in the national debt – revealing the figure surges to a staggering £2.5 trillion.

The extra debt is made up of liabilities on bank balance sheets that will have to be met by the
taxpayer if the banks go bust.

Meanwhile the banks that are only still in business because of cash propping up their balance
sheets was poured in by the taxpayer are still trying to call the shots over the economy.

Behind-closed-doors talks between the banks and the Treasury have stalled at a stalemate.

Chancellor George Osborne is demanding the banks lend at least £10 billion more this year – a
modest increase on the £200 billion advanced to homeowners and businesses in 2010.

The banks have dug their heels in and say they can only afford to lend a paltry £5 billion that
will give little or no help to borrowers.

Now, the Treasury has threatened to break-up the state-owned banks to separate the high-
risk ‘casino’ speculators from the mainstream retail branch networks on the high street.

These casino operations designed to raise money from outlandish and speculative creative
banking led to the fall of the disgraced Lehman Brothers bank – whose collapse triggered
global financial problems.

Both sides are jockeying for a favourable position in the negotiations, but most families will
be astonished at the attitude of the banks over lending policy and bonuses at a time when
everyone else has to tighten their belts due to their greed that led to the credit crisis.

No doubt, the bankers will demonstrate the cowardice by settling to lend nearer figures put
forward by the government to protect their profits and bonuses. 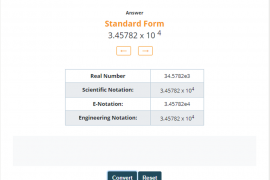 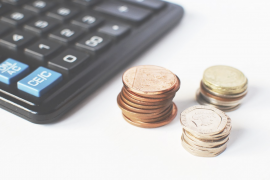 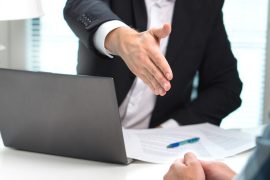