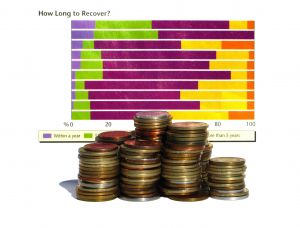 A Federal Reserve official has called for big changes in the financial market to slow down trading.

In a recently published paper, John McPartland urges the sector to undergo a major revamp to allow investors to better compete with ultra-fast computer programs used by some traders.

The author claims that by having trades executed every half second, instead of the non-stop stream of trades that exist in today’s high-speed market, it will help make the derivatives and securities market fairer to mutual funds and retail investors.

Titled “Recommendations for Equitable Allocation of Trades in High Frequency Trading Environments”, the article is guaranteed to cause controversy for certain traders who insist that speed provides much-needed liquidity to the market, as well as a decrease in intraday price volatility.

Mr McPartland claims: “Many institutional investors, however, believe that HFT (high frequency trading) places them at a competitive disadvantage. Digital computers will always have some structural (speed) advantages over human traders. This is inevitable.”

Only last month a report was issued by federal regulators concurring that they had concerns about high-speed trading firms. It too urged for technology to be improved for exchanges and traders, following a number of operational malfunctions in the computer market infrastructure in 2012.

The Federal Reserve official concludes that running the trade match algorithm within half second intervals and at random times would be best to “provide an equitable balance between human institutional traders and automated liquidity providers.”

He claims this will “drastically reduce the current tsunami of data disseminated by trading venues.”

This article was provided by Financialtrading.com; a leading guide to spread betting, CFDs, options and forex trading.