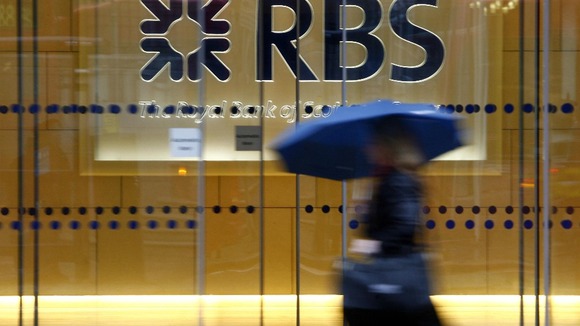 The Royal Bank of Scotland faces intensified scrutiny from Canada’s Competition Bureau over its involvement in the Libor scandal. The bank is one of several that may have been involved in a scandal to rig global interest rates, allowing the bank and its co-conspirators to benefit from increased income from customers.

A wide variety of international banks have been named as playing a part in the Libor conspiracy, including international financial services giant HSBC. The Libor rate acts as an average borrowing rate amongst banks (its name is derived from the London Interbank Offered Rate) and fluctuations can affect any one bank’s profit margin.

The Competition Bureau claims that RBS benefited from an artificially high Libor rate, which allowed the bank to charge increased levels of interest to borrowers. RBS has been fighting the claim for 18 months and has, until recently, avoided its obligations to hand over internal documents to the Competition Bureau.

Until recently, it had been successful. Yesterday, the Royal Bank of Scotland Group agreed to hand over internal documents and important evidence about the case in order to comply with the Competition Bureau’s investigation. The bank previously claimed that handing over the documents could compromise its internal privacy.

The Libor scandal has had lasting consequences for the financial services industry, with over a dozen banks purported to be involved in the rate fixing. Investigations are currently underway in countries as diverse as the United States and Japan that will uncover the true nature of the different banks’ involvement in the scandal.

For RBS, the battle with Canada’s Competition Bureau is just beginning. Armed with new evidence, the Competition Bureau plans to dig deeper to find any wrongdoing by RBS. The Royal Bank of Scotland Group did not comment on its decision.