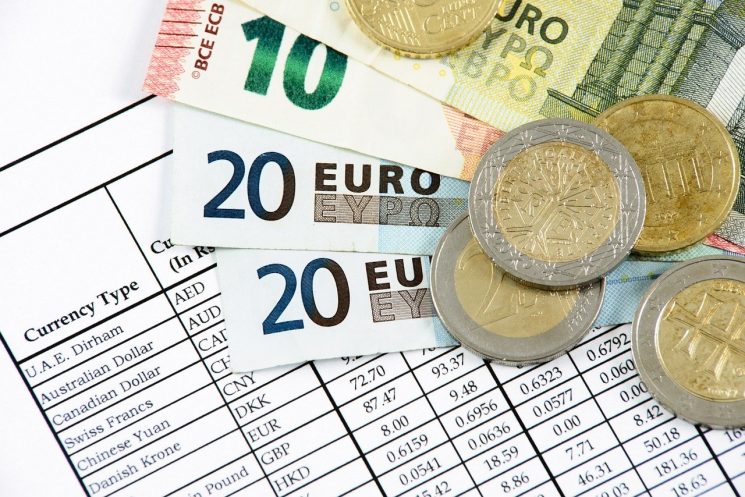 In the United States case, the Fed, which is referred to as the Federal Reserve, has been responsible for maintaining a level of stability of the financial infrastructure. There are specific systems and tools implemented by the Fed regulating changes in connection with the country’s monetary policies. The objective is to implement the pre-planned fiscal policy of the US government adequately.

The fiscal policies include the management and maintenance of the distribution and production of the United States currency, sharing of data, statistics, and related information for review by the general public. It also includes the promotion of employment and economic upliftment. It is achieved by implementing changes to the discount rates that directly affect the retail interest rate. Therefore, it can be said that the most significant economic tool employed by the central bank used by the Federal Reserve is the flexibility to decrease or increase the rate of discount.

It must be noted that any change in the interest rate will directly impact the various aspects of the US macroeconomy, especially the retail segment. It happens since the borrowing and spending of the consumer are affected.

As outlined by the Federal Reserve, every bank in the United States must hold a minimum reserve in hand. At present, the reserve rate has been set to 0 because of the corona pandemic. This rate was fixed at 10 percent previously. It implies that any bank that may have a deposit of USD 1 million will need to maintain a minimum of USD 1,00,000 as a reserve. The remaining amount, USD 9,00,000 could be lent out by the bank to either other banks, financial institutions, or individual borrowers.

The bank reserve decreases or gets depleted daily as day to day activities are carried due to the usual banking operations such as payment withdrawal and deposit. At the end of any bank working day, if the withdrawal transactions are more than the deposits, the bank’s reserve level would be considered little. If this trend continues and the reserve level is at, say, USD 50,000, it would be below the minimum regulatory requirement. In such a situation, the bank will have to borrow the remaining USD 50,000 in a short-term loan.

On the other hand, if another bank had more deposits than withdrawals and the balance is USD 1,50,000 for the day, it would be able to extend a loan of USD 50,000. By lending it out, the bank would earn some income out of it instead of leaving the amount as it is. In that case, it would be a case of zero yields. The rate at which the various banks lend out money to others is referred to as the federal funds rate to the rate of Fed funds. The ongoing demand and supplies determine it in the retail market specific to such short term reserve loans.

If no banks are having any reserve or an unwillingness to lend to those entities who might need funds, it is now possible to lend directly from the Fed. In that case, the rate of lending would be referred to as the rate of discount.

The Discount Rate and The Funds Rate Of The Fed

Such financial assistance received from the Fed is mostly utilized for shoring up short duration liquidity requirements by the borrowing entity. The requirements may include a loan that is extended for just an overnight period. The rate of discount is usually considered as the borrowing cost from the Federal Reserve.

The discount rate offered by the Fed is of three distinct categories, namely – primary, secondary and seasonal credit. The discount rate for each of these is 0.25, 0.75, and 0.15 per cent, respectively. Usually, the discount rate is higher than the rate of the federal funds since the Fed wants the banks to borrow from each other. 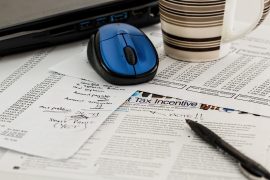 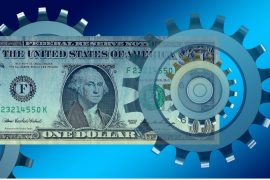 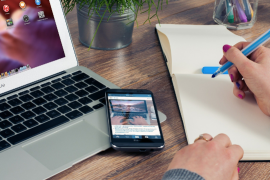