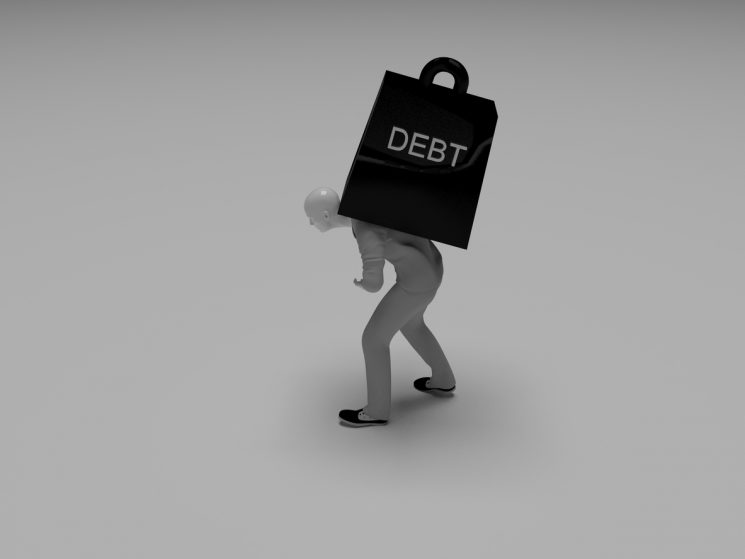 Bad news for Britain. It has been found that the national collectively owes a staggering £72.5bn on credit cards with £400m added to the total in November 2018 alone – possibly having something to do with Christmas?

On average, it is estimated that each household in the UK now has around £2,688 which remains unpaid on their credit cards, one of the most expensive means of borrowing, as experts warned more and more families were being to get into unmanageable debts due to credit card spending.

Even though the rate of growth has slowed, there was still an annual increase of 7.9 per cent. This is despite fears of economic turmoil in the coming months as the possibility of leaving the EU without a deal grows ever more likely, or at least, remains a possibility at all.

Interestingly, millions of consumers do not actually pay any interest on their credit card debt. This is either because their balance each month is cleared or simply because they have been lucky enough to secure a 0 per cent deal with the lender/provider.

In this guide, we will be looking at how this amount of debt has become possible in nation who claim to be so very worried about the future of the British economy, especially with March 19th drawing ever closer by the day.

The total figure which was published on 4th January 2019 by the Bank of England, stands at 24 per cent higher than it did on the eve of the financial crash in 2008. Meanwhile, customers continue to pay off their cards at a higher average level of interest than in 2008. When adjusted for inflation, the level of credit card debt is fractionally below a peak which was reached in early 2010 as the country emerges from one of the deepest recessions in its history.

It was also the case that people with low incomes or living in poverty were turning to credit cards due to their rather heavy marketing and easy availability, according to The Money Charity.

The average household debt it goes up to around £8,000 if you include other products such as personal loans, car purchase hire and short term loans.

According to the Money Advice Service (MAS), it is estimated that 8.3 million people in the UK are over-indebted, and that 22 per cent of UK adults have less than £100 in savings, making them highly vulnerable to a financial shock such as losing their job or incurring unexpected bills.

The on-the-edge situation many households are in could easily pose a wider threat. The Bank of England have warned more than a year ago that banks were in danger of underestimating the risks that they face from them being too lax in lending consumers.

If the economy were to enter a new downturn, then lenders could incur £30bn of the losses made on their lending via credit cards as well as personal loans and car finance, said the Bank of England back in July 2017.

However, customer credit, which includes cred cards, store cards, car finance and other loans increased by 7.1 per cent, ending the year with £2.15.4bn.

Of course, there are some ongoing fears about the overall future of the economy as the UK prepare to leave the European Union with no set plan as we stand. Nevertheless, Britons have routinely been increasing the total they are spending on their credit cards and therefore the debt is largely increased. This has been the case post-Brexit, since July 2013 as wages have lagged behind the rising cost of living. Earnings growth picked up the highest level for a decrease in the last quarter of the last year. Nevertheless, this has done very little to make up for a decade of stagnated wages that has left average inflation-adjusted earnings still languishing below their pre-crisis levels.