First-time buyers will face rises in the cost of their mortgages at Britain’s biggest lender, Halifax, after they announced plans to charge new customers a higher interest rate when their mortgage deal comes to an end.

The group is introducing a new standard variable rate, known as the homeowner variable rate (HVR), which people taking out a mortgage from January 11 next year will revert to when their initial deal ends.

The HVR will charge interest of 3.99%, compared with interest of 3.5% currently charged on the group’s standard variable rate (SVR). Halifax blamed the move on the ongoing higher cost of funding it faced through both the wholesale and retail markets.

Borrowers traditionally stay on their lenders’ standard variable rate only for as long as it takes them to remortgage to a new deal.

But since the credit crunch struck and the Bank of England base rate was slashed to a record low of 0.5%, many homeowners have found they are better off sticking with the SVR rather than remortgaging.

Stephen Noakes, commercial director of mortgages at Lloyds Banking Group, said: “In light of market conditions, particularly ongoing higher funding costs, we have introduced this new rate for new mortgages. This increased cost of funding is reflected in this new rate, whilst remaining competitive for borrowers.”

The change will not affect existing Halifax mortgage customers or those who take out a new home loan before January 4, who will continue to revert to the group’s SVR of 3.5%. However, if these customers remortgage or borrow more money, the new lending will revert to the HVR when their deal expires. 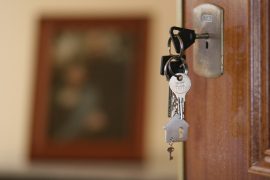 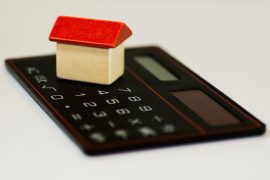 Can I Still Get a Mortgage If I Have Bad Credit? 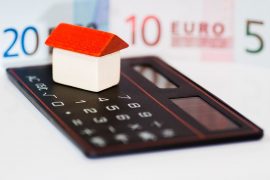 Should I use a mortgage broker, or go direct?