Former Manchester United striker Eric Cantona has found himself fronting an internet campaign urging the world to take money out of their banks on the same day.

Over 15,000 French protesters have signed their names to Facebook groups urging people to ‘take our money out of banks’ in one swoop on 7 December – and the enigmatic Cantona has become the catalyst for the campaign after he appeared in a YouTube clip talking about ‘destroying’ the banking system.

Support has swollen around the world with social networking sites in Spain, the US, Italy, Mexico, Korea and many others already attracting thousands of new sign-ups and ‘Likes’.

Organisers behind newly-formed ‘StopBanque’, who are leading the campaign, say the idea is for a mass protest against what they see as a ‘corrupt, criminal and deadly system’.

Géraldine Feuillien, a 41-year-old screenwriter from Belgium, is behind the StopBanque initiative and says: “Thanks to the personal investment of all those who, like us, want to enjoy a healthy banking system, equitable, affordable and accountable, we hope that over the weeks we can convince enough people in the world to finally be heard by our respective Governments.”

The idea is to bring the global banking system to its knees. Banks hold only a fraction of deposits at any one time – with the rest being lent out or invested – and so they’d be unable to meet a mass request for cash, potentially sparking chaos. 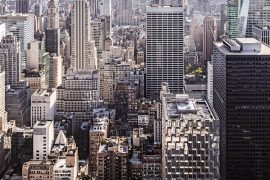 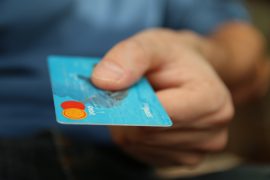 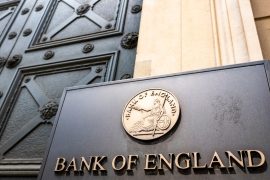