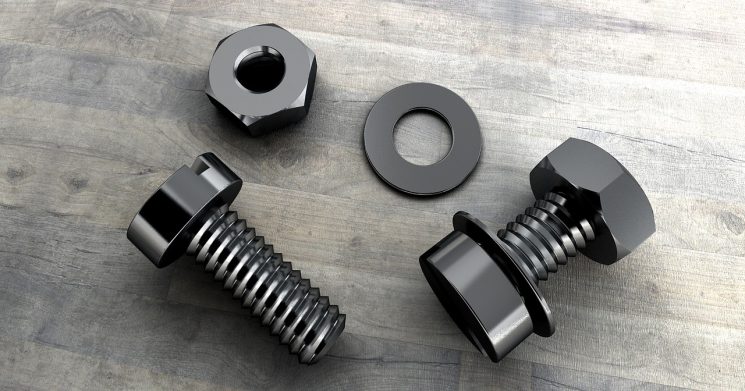 Metals are an important part of our everyday lives. They are used in everything from cars to the air we breathe. With so many applications, it’s no wonder that metal casting is an industry worth billions of dollars. There have been some very interesting developments lately, and I’d like to share them with you!

The first is the recycling of aluminum. Aluminum is the most abundant metal on Earth because it doesn’t degrade like other metals do; instead it reacts with oxygen to form aluminum oxide. While this makes aluminum more difficult to refine than iron or copper, it also means that you can recycle aluminum indefinitely (and even turn aluminum waste into gold). Because of its low weight and high strength-to-weight ratio, engineers have been drawn to using aluminum in just about everything they build.

The problem? Aluminum production has not kept up with demand. It’s not that we’re running out of the material, but rather that refining pure aluminum from ore is so time consuming and expensive. This has led several companies to develop primary aluminum recycling. In primary aluminum recycling, the aluminum is melted down and mixed with other materials that are then removed through a chemical process called “selective leaching.” The resulting aluminum is 99.7% pure and very high quality.

In mass production of high volume products, metal casting is still a popular choice for many reasons: it’s cheap, it’s fast, and the surface finish of your product will be almost perfect every time – but recently some companies have been looking to reduce their environmental impact by going green. A company called Net Power makes generators that run on natural gas using no water as a coolant or moderator (normal turbines use both).

This means that they can generate with two-thirds less fuel than traditional turbines. The drawback is that they can only power about 50,000 homes – so Net Power is looking into using molten salt to store energy and make the generators larger and more efficient (the reactors will be refilled every 12 hours with salt that’s been heated to 750 °C).

Another company called lightsail Energy has developed a device for storing energy in compressed air. When electricity from a grid or wind turbine surges, excess power can be sent to their system which compresses air and stores it at pressures of up to 200 atmospheres (they currently operate at 10% capacity – but they want to get it up to 25%).

When the power goes down, the pressurized air heats up dramatically through an “adiabatic expansion process” which drives an electrical generator. They think that this technology could save the world 20% of its energy storage needs (compared to using batteries).

Another option is to use molten salts not just for cooling, but also as a medium for storing thermal energy. Molten salts are cheap, safe and environmentally friendly – so it’s no wonder they’re used in solar thermal power plants all over the world. The problem? It takes up to several hours to heat up the salt enough so that it will store thermal energy, and then on cloudy days or at night you can’t get any power out of your plant.

Researchers have recently found an alternative by combining molten salts with organic compounds called metal-organic frameworks (mofs) to create hybrid materials that can store and release thermal energy on demand. Using the MOF, you can make a material that stores more than twice as much heat as just molten salt, and also lets the stored heat be released far faster than before (this allows for better control of power output).

Another way to use molten salt is as a heat transfer fluid in solar thermal power plants. Normally, it’s too costly to transport large amounts of molten salt, so researchers have found a way to turn it into solid pellets.

The research behind all these new materials is fascinating – but it’s only the tip of the iceberg. What other ways could we use metal or metal compounds to improve our world?

This article has covered a lot of different ways in which the metal casting industry is changing and improving. If you’re interested, be sure to check out some of these innovations for yourself! 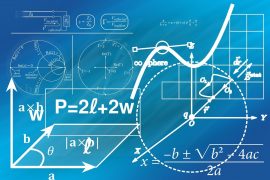 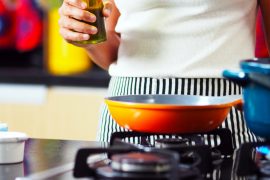