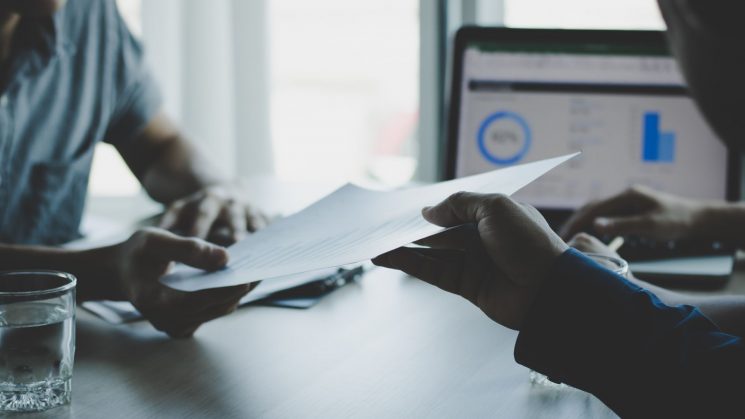 A winding up petition is a document detailing a creditor’s application to court for an order to “wind up” your company, forcing it to cease trading. An unpaid creditor can petition the courts to force an insolvent company into compulsory liquidation if they are owed more than £750.

Before you receive a winding-up petition, you will usually have received a statutory demand for repayment. If this is not the case, the creditor will have attempted to execute judgement against you. This would normally mean having gone to court to obtain a county court judgement sending bailiffs to recover goods to the cost of the debt.

Failure to respond to the statutory demand, or unsatisfied judgement execution often results in a creditor then making an application to court for a winding-up order. The process of a creditor issuing a petition involves them filing it in court and the court setting a date, time, and place for the hearing of the petition. Once this has been listed for a hearing, the petition will be listed on the court records. This is a matter of public record. The next step a creditor must take is to serve the petition on you, at the company’s registered office.

Once you have received a winding-up petition, the creditor must advertise the petition in the London Gazette at least 7 days before the hearing. The main reason for this is to highlight to other creditors that the company is insolvent. Other creditors could then make a claim for their own debt by servicing a notice of support to the initial petitioner.

However, some creditors, especially HMRC, advertise the petition earlier than this to ensure that they are compliant with the rules. Once the petition has been advertised you may find a number of things happen:

You may be contacted by recovery professionals, who use this information to market to businesses under financial pressure, trying to sell their advisory services. A number of people use the London Gazette as a way of keeping a check on companies they do business with, so trade accounts may be put on stop and your bank account is likely to be frozen, even if it is in credit. The bank takes this action for two reasons. If the account is overdrawn, it is to stop the account becoming further so. If the account is in credit, the bank stops you from being able to divert company money, retaining the funds in the account pending the appointment of a liquidator.

You cannot sell or transfer assets after the issuing of a petition and you should not begin repaying creditors in preference to others.

On the day before the hearing, before 4:30pm, there will be a confirmed list of everyone who will be attending. However, you do not have to attend the hearing. But it is advised that if you are asking for an adjournment you have legal representation.

An official receiver manages at least the first stage of bankruptcies and companies wound up by a court. Once they have been appointed, they have a number of functions. The winding-up order must be advertised, lodged with the registrar of companies and served on the company. Creditors, landlords, banks, debtors, directors and shareholders, auditors and any bailiffs will be notified of the appointment and invited to submit claims, and contact the official receiver with any information relating to the company that may be relevant.

This article follows the process of events that occur from the issuing of a winding-up petition. If you have received a petition and are looking for advise on how to proceed, it is recommended to contact a Insolvency Practitioner who will be able to assess your financial situation and advise on the options available to you. A winding-up petition does not mean the immediate end to the business and there may be other procedures that are appropriate for the company’s circumstances, both formal solutions and informal negotiations. 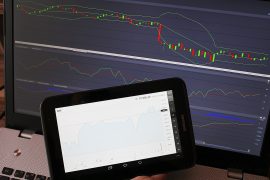 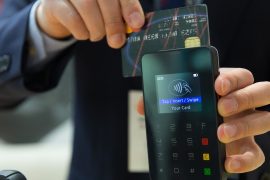 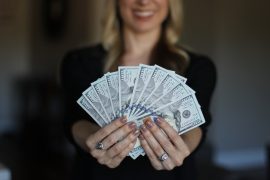