How Do You Make the Transition from Being a PA to an EA? 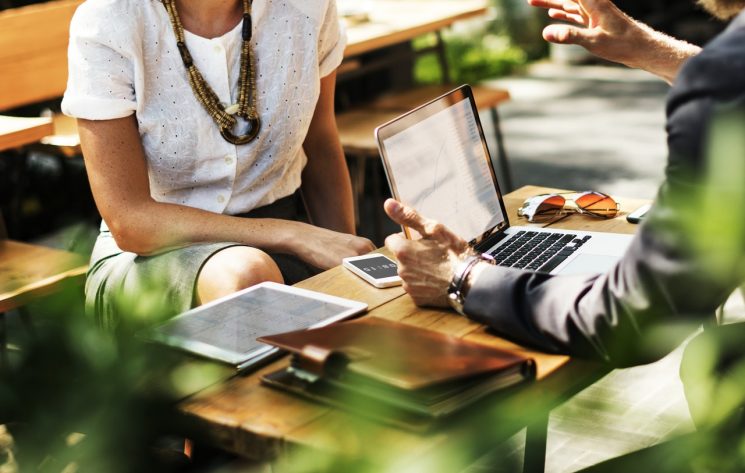 For some businesses, the roles of personal assistant (PA) and executive assistant (EA) are used interchangeably.  But there are a number of differences between the roles and just one of them is the wage they command. So if you are working as a PA, how do you transition to be an EA?

While there’s no strict definition as to when someone is a PA or when someone is an EA, there are some general ideas where the role falls as one or the other (and of course, your title is also a bit of a giveaway!)

A personal assistant’s role is one of organisation and admin support to their manager or team.  It can cover jobs such as diary and travel management, handling phone calls and emails as well as day to day expenses and other jobs.  Every job will have its own elements that are particular to it and responsibility that can vary.

For the EA, the role will often include much of the same but will also have some senior level duties.  Usually, an EA is someone who has gone through Executive PA Courses in London or around the UK, has more experience than a PA and may even have some special qualifications or speak more than one language.  EAs tend to work in corporate or business environments rather than in personal situations and work with senior management in those companies.

Moving from a PA to an EA

There are lots of ways to position yourself to make the transition from a PA to an EA and much of it depends on the company you work for.  If they don’t have an EA role, then the transition might be more difficult or if it is taken by someone who has no plans to go anywhere then it might also be difficult.

One of the best strategies is to look to improve your current skills and qualifications to those of the level desired for an EA.  This might be anything from tech skills such as Outlook, PowerPoint or the email service the company uses. Or it might be soft skills such as managing upwards, chairing meetings and handling a bigger team.

Another way to make the transition more natural is to look to increase your salary in your existing role so that moving to an EA role would be the next logical step.

Currently, the UK average salary for a PA is £25,000 with the low end of the role being around the £20,000 mark and the high end around £32,000.  Salaries in the construction and human resources industry tend to be at the top end of the scale while those in customer services and retail tend to be at the bottom end.

The average salary for an Executive Assistant is currently just over £31,500 with the low end of the scale around £25,000 and the high end at £37,500.  In central London, the role could command a wage as high as £39,000 for some industries. In London the average salary can be much higher. High salaries can be around £65K for some industries, although averages are a little lower.

Therefore by seeking to raise your PA wage towards the lower end of the EA scale, this makes it easier for someone to employ you as an EA and make that transition. 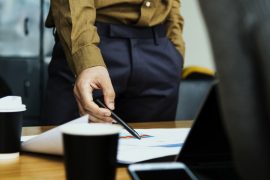 How bureaucracy can hold businesses back 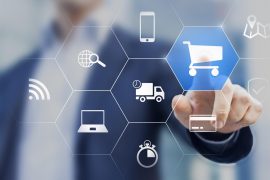 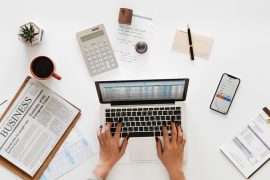