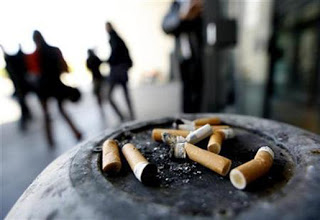 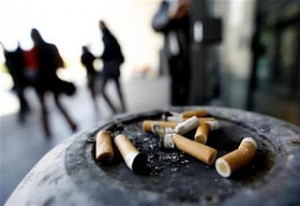 A new paper published by the Federal Reserve Bank of Atlanta is making unusual claims about workplace compensation. The paper, which looks at average wages amongst former smokers, current smokers, and nonsmokers, claims that workers that kicked the habit tend to earn more than their peers.

It’s a welcome anti-smoking message with real financial benefits – at least, until you look a little further into the data. Far from suggesting that nonsmokers are the best compensated workers in the country, the report indicates that former smokers earn more money, on average, than people who have never smoked cigarettes.

The study looked at the average earnings of thousands of professionals over a 19-year period stretching from 1992 to 2011. The data indicated that former smokers earn approximately 5 percent more than their nonsmoking peers. People that still smoke, however, earn 15 percent less than professionals that don’t smoke.

The data raises some interesting conclusions, and the economists behind it are quick to clarify their findings. Ms. Julie L Hotchkiss and Ms. Melinda Pitts claim that there’s no discernible link between the amount that a person smokes and their ability to be productive in the workplace, or any other performance-driven wage difference.

Explaining the higher salaries of former smokers, the researchers believe that many of the personality traits that cause someone to give up an addictive habit can lead to greater workplace performance. Employees that quit smoking are more focused and dedicated to their jobs, as well as boasting a greater degree of self-control. 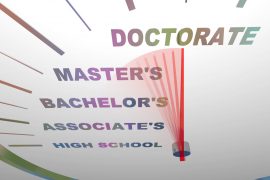