PRISM: Apple and Facebook Deny Any Knowledge of Spying Program 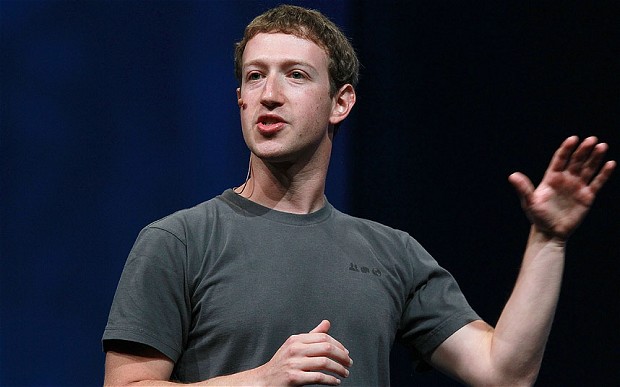 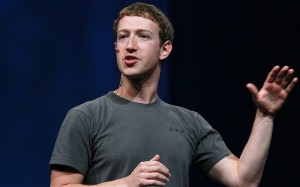 The media furore surrounding the recent leaks of the PRISM surveillance system has been extensive, with two primary targets in its crosshairs: the American NSA, as well as the Obama Administration. Both have defended their spying activity as being one of several important lines of defence in protecting the United States’ security.

The PRISM network depends on communications and technology firms for its data, with companies like AT&T and Verizon granting access to their databases. However, two major participants in the PRISM program – at least on a data access level – are voicing their confusion over their companies’ involvement in the program.

Mark Zuckerberg, the CEO and co-founder of Facebook, reported to the media that his pioneering technology company “had never been part of any program to give the US or any other government direct access to our servers.” The CEO added that his company would aggressively fight government efforts to obtain user data in bulk.

In a press statement, Apple claimed that they “do not provide any government agency with direct access to our servers and any government agency requesting customer data must get a court order.” The company, like Facebook, denied any knowledge of the PRISM program, claiming that it never released bulk user data.

Google was another technology company to defend its user policies and deny any knowledge of the PRISM program. In a blog post, Larry Page, Google’s co-founder claimed that Google had not joined any surveillance program, and that the PRISM program’s nature compromised “freedoms we all cherish.”

The existence of the PRISM program has pushed further doubts on the privacy of many Facebook, Apple, and Google users. As more information about the extent of the US government’s spying comes to light, users may learn more about their data and its security on leading online services. 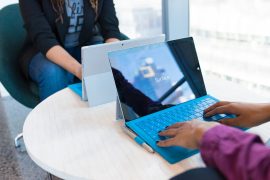 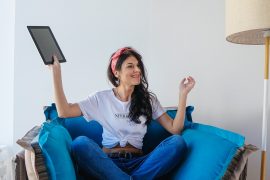 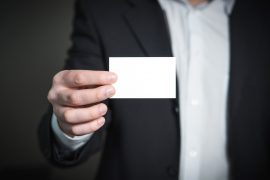