Greater numbers of pensioners in need of equity release

New figures being released by mortgage lenders indicate that the number of pensioners seeking equity release is rising significantly due to the insufficiency in their pensions. According to Just Retirement, retirees seeking this type of mortgage are from a broad scope of retired Britons who are looking to subsidize their paltry incomes.

In the past, there had been a greater number of more affluent people seeking this type of loan but now there are no socio-economic lines of demarcation, according to Stephen Lowe who is one of the directors of the company. He feels that this particular type of mortgage is enabling retired persons to ‘top up’ incomes which have seen a decrease in annuity rates whilst the cost of living continues to rise dramatically.

Although the average age is reported to be 70, this actually is a misleading figure because more and more people are looking for equity release at the younger age of 61. In an article published by The Telegraph, Pillippa Gee Wealth Management suggests that this is not the best option at such a young age. Since there are few options left after equity release, they may use up that money and have nowhere to go after that for more cash.

Furthermore, greater numbers of people planning for retirement are intending to use their home as a subsidy and this figure is estimated to be close to 75%. These figures were calculated by the Equity Release Council that believes this is going to be a rising trend because too few people planned sufficiently for their later years.

With a rise in the number of private (company) pension funds that are largely misunderstood along with reduced government pensions, the number of people seeking equity release is expected to grow rapidly as time goes on. 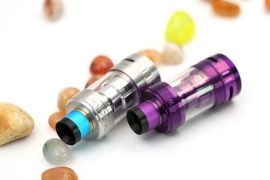 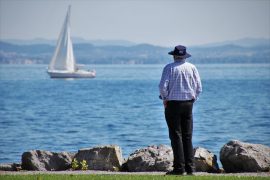 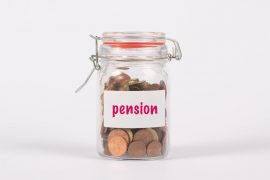