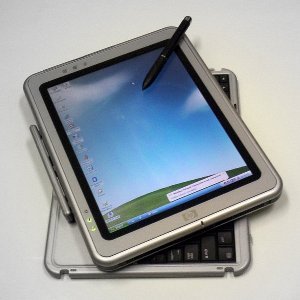 Last year the employment outlook in Scotland was optimistic as computer giant Hewlett Packard added close to 700 to their workforce in Erskine, Renfrewshire. However, with plans to close down shop, worries on the employment front begin anew.

At the moment there are close to 1200 people working at their plant which manufactures smartphones and tablet computers, but now HP has announced that they no longer intend to carry these items. It was not even one year ago that HP created an IT hub in Erskine, which is a testimony to the Scots’ reputation for excellence in customer service and Information Technology.

The 700 jobs which were created last year were helped along with a £7 million grant from government and it looked as though all was going well. Scots were optimistic that their job outlook was strong and that even with a sluggish economy they would be able to ride out the storm because of the presence of conglomerates like HP.

When HP first made the announcement a little more than a year ago that they intended to grow their operation in Erskine, Alex Salmond, the First Minister, said that this highlights the Scots’ strengths as a top destination for computer technology. Unfortunately, one year later is seeing the demise of this segment of the IT dream.

Actually, many feel that this should come as no surprise since HP has a history of adding and dropping jobs in the area. A year prior to adding that 700 to the workforce they had dropped an equal number. That time it was to move operations to the Czech Republic and now it is because they will no longer be manufacturing smartphones and tablets.

Even so, the Scottish government states that they will be closely watching the situation as it develops and that they remain committed to maximising the employment status in Scotland.