Citizens Advice Bureau braces itself for 45 per cent cutbacks

Gillian Guy, the Chief Executive of the Citizens Advice Bureau, fears that the service could very well encounter a ‘devastating’ 45% drop in finance as a consequence of cuts in local and central government help.

Local authorities provide the core backing for the Citizens Advice service, and are having to make budget cuts close to 10%. The cuts come at a time when the demands for debts as well as welfare advice are likely to improve substantially, while the Government is also expecting the Bureaux network to take on new duties and become a one-stop shop for consumer complaints.

All the Bureaux in The city of Birmingham are going to close this coming month right after the council slashed its help. The news comes in exactly the same week in which it was reported that 500 free debt advisers have stopped taking on new cases because the Government’s £25m Financial Inclusion Fund is being wound up.

This news arrives at a time when there are a record number of personal insolvencies in England and Wales. The Insolvency Service has recently unveiled figures for 2010 that show that, in total, 135,089 people were declared insolvent, an increase of 0.7% on 2009 levels, although there was a year-on-year decrease in the final quarter of 2010.

The yearly figure is the largest since records began in 1960, with the number of personal insolvencies double that of 2005. 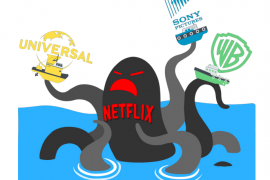 How the Global Film Industry Will Bounce Back 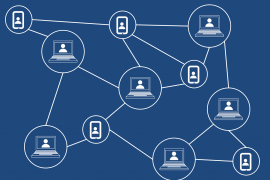 Blockchain for your business – 5 things you should know

Cryptocurrency – should your business start accepting it?