The adverse weather conditions in the UK over the last couple of days have brought back harrowing memories from last winter for many people – not least those head honchos at insurance companies.

The freezing snap that hit the country over last Christmas and early in the New Year resulted in car insurance companies raising their premiums by around 50% – hitting hundreds of thousands of UK drivers in the pocket.

The sheer amount of claims due to the icy weather caused insurance companies to have to pay out millions of pounds and their way of recouping it is through increased charges for young drivers.

Jacob Oates, 19, from Preston, passed his driving test recently and was shocked with the quotations he received from insurance price comparison sites.

“I drive an old Ford Fiesta 1.3, nothing special, and couldn’t believe it when I was quoted over £4,000 just because I was a newly qualified driver. Young drivers like me are basically suffering from all the accidents that took place last winter.”

Though it isn’t just the adverse weather that has impacted on premiums; a growing trend of ‘fronting’ – putting young drivers on a parent’s policy to save money – and the increasing compensation culture is also causing prices to go up.

Ian Crowder, of the AA, said:

“Fronting is actually fraud and it is driving up premiums for everyone. Insurance companies are getting much better at detecting this.”

Mr Crowder added: “There has also been an escalation in our compensation culture, imported from America. In the past, if you had a knock or a bump and were left with a sore neck, you would take a paracetamol.

“Now personal injury lawyers encourage you to sue. Personal injury claim rates in Britain are four times those of any other European country – yet we have fewer accidents.” 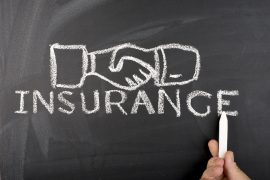 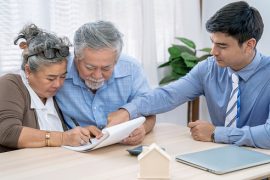 Joint Life Insurance: Who Needs It? 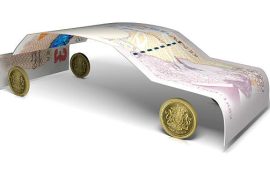 How do you calculate your Car’s Value after an Accident?