New dangers on the road 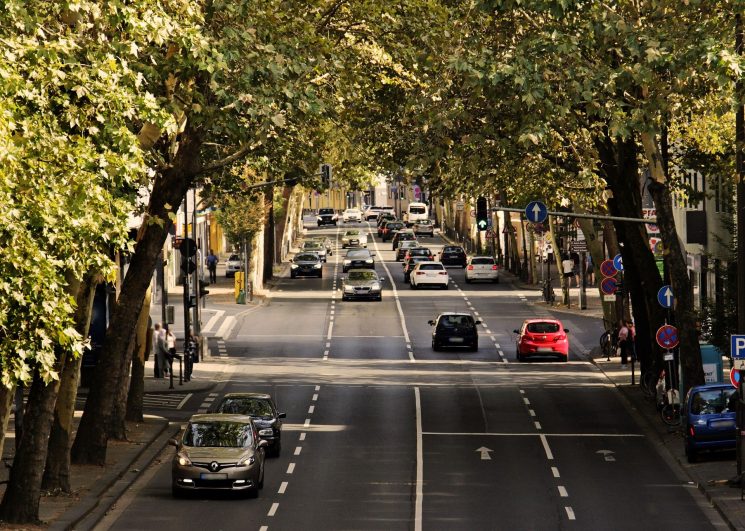 The events of this year have been truly unprecedented. Did anyone really ever think we would close schools, cancel exams and shut the majority of shops? With thousands of people now firmly entrenched in their home offices, the daily commute is more likely to be the walk to your desk rather than battling rush hour traffic.

With less traffic on the roads, you would think that driving has become much safer. The reality is that there are now even more dangers to be on the lookout for than before.

Avoiding public transport unless it is absolutely necessary is being encouraged as one way of restricting the spread of COVID. In place of buses and trains, people are being urged to walk and cycle more. While this is a good option for health, it does have repercussions for road users.

Junctions are a place to be especially wary of cyclists and pedestrians, especially as the days begin to get darker quickly. Be aware of your speed and come to a stop where appropriate in case a pedestrian suddenly steps out onto the road, or if a cyclist is also approaching the junction.

People who have recently passed their tests are likely to be missing out on valuable experience during this time. With less time on the road, there isn’t the opportunity to get up to speed as quickly as in normal circumstances. Additionally, they may be driving at quieter times too. If they find themselves in situations that are faster paced or busier- eg roundabouts and high-speed motorway merging, accidents are more likely to happen. Give Learners and newly qualified drivers extra space and above all, be patient with them.

Even with the threat of 6 penalty points on your license and a fixed penalty notice of £200 for touching your phone while driving, incidents of texting and driving are still altogether too common. Although the use of hands-free devices is technically allowed by the law, severe penalties can still be imposed on drivers who cause accidents. According to Thompsons Scotland, drivers have even been jailed for causing fatal accidents as a result of being distracted by their hands-free setup.

A quieter than normal drive may lull drivers into a false sense of security and encourage them to reach for their phone.

It was hoped that the lockdown would reduce the number of drunk driving incidents on the road, but unfortunately, this was not the case. While official numbers have not yet been released, anecdotal evidence from local police forces has shown a large increase. The Cumnock Chronicle reported that instances of drink driving in Ayrshire have more than doubled compared to this time last year.

The dramatic increase in home drinking due to pubs being closed is thought to be one reason for this rise. More and more people are now waking up and getting in their cars while still over the limit from the night before. If you need to drive early the next morning, be very aware of how much you are drinking the night before.

We have already mentioned the dangers of not seeing pedestrians and bikers due to dark evenings. Other winter conditions that can cause the roads to become less safe include ice and snow and decreased visibility because of rain and fog. These conditions combined with any of the above make for extremely unsafe conditions. The Royal Society for Prevention of Accidents has an excellent winter safety hub that provides good advice for staying safe in winter weather driving conditions.

While the majority of road users are conscientious and safety conscious, it doesn’t take much for a genuine accident to happen, or for you to be injured due to the irresponsible actions of someone else. Hopefully, this guide has made you aware of some of the potential hazards that have been exacerbated by the Lockdowns. Stay safe, and happy driving. 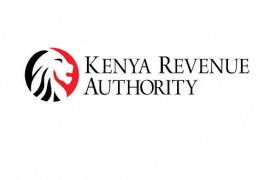 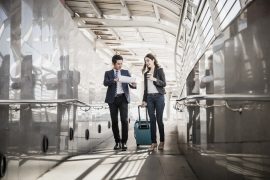 A Guide to Business Travel Using ESTA Visa in the US 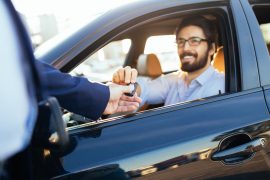 Buying a New Car? How Leveraging Car Leasing Opportunities Can Save You Thousands