Importance of converting grams to pounds 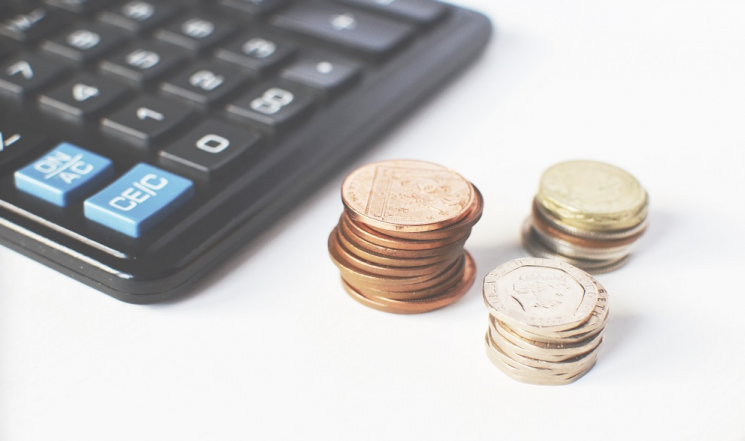 For comparison of dimensions of anything such as weight and length, the quantity has to be measured in the same units and thus, you might be forced to convert grams to pounds or pounds to grams.

There are many instances of mistakes related to unit conversion leading to severe repercussions, such as the disaster for metric conversion, which resulted in an orbiter of NASA drifting off-course. It means that you need to understand the conversion unit and how to check the way it works so that you reduce the frustrating errors or disasters from happening

Knowing more about grams and pounds

Gram is a measurement unit for mass and weight in the metric system, while pounds is a unit that is used to measure force. The force is described as a force of gravity on an object which has some mass. Apart from grams and  pounds being different units, they are also different when it comes to quantities.

Mass is all about the object matter, while the object accelerating determines force. It would be best if you did not forget that you are constantly rotating around the axis of the earth, and the earth revolves around the sun, and that is what results in acceleration that produces weight on earth.

It also denotes that, in the various parts of the solar system, an object which has some mass, M1, is likely to weigh less or more as per the local gravity acceleration. In the imperial system, gravity acceleration A  has to be defined in units of feet/sec2, and the mass represented by M, in slugs, for the formula F=MA to get the net force F in units pounds.

In the metric system, acceleration that is in meters/sec2, and mass in grams, the resulting figure is units of newtons. Because of the knowledge of the earth’s acceleration of gravity, there is a simple conversion of pounds and grams which exist. One gram to pound  = 453.59 grams. The conversion factor is where the unit’s nuance is embedded.

The general concept of converting units

For one unit to be converted to another, you have to be able to transform the quantity into a particular unit, without having to change the amount it represents. That means that the important part of the conversion of units is to understand the conversion factor that is between the two groups.

An example is knowing that, there are 12 inches, which are found in 1 foot, and that in 1 meter, you will get 100 centimeters; the lengths are the equivalent and thus, writing an equation like 1 foot = 12 inches is accurate.

With gram to pound conversion being 1 pound = 453.59 grams, it is also good to know how to convert kilograms into pounds. In most instances, quantities found in the metric system are seen as prefixes used to signify the order of a number’s magnitude, such as microseconds, millimeters, or even picograms.

The standard unit for mass in the metric system is grams, and to kilograms, it will be 1000 grams. The kilo prefix means 103. And thus, you will immediately know that the conversion from kilogram to pounds will be 0.453kg = 1 pound.

There is another unit of mass in the imperial system, which is ounces, and it is 1/16 of a pound. If you want to change the ounces into grams, you can use the conversion that is well known and then divide it by 16: 28.35 gram = 1 ounce.

The prefix system doesn’t apply in the imperial units, and thus, those small quantities will often be re-written in the scientific notations.

How to convert grams into pounds

If you remember that a kilogram has 2.2 pounds, the conversion becomes even much more comfortable; with one kilogram = 1000 grams meaning, 1g should be one-thousandth the weight of a kg or 0.0022lbs.

For more straightforward conversion of grams to pounds, check out the online conversion on getcalculators. 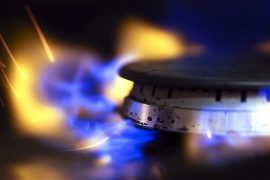