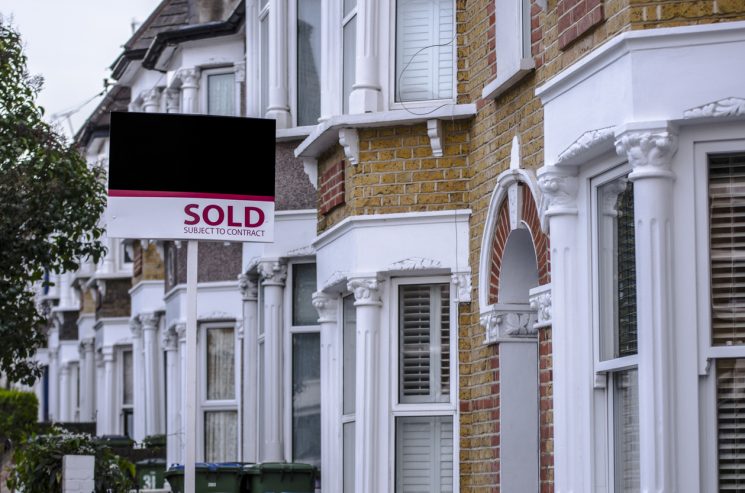 Getting onto the property ladder or looking to move house seems especially discouraging these days with the cost of living consistently on the rise. The average home in the UK costs the equivalent of eight times the average national salary, but there are some regions in the UK that offer far cheaper home prices, and contrary to popular opinion, they’re not just in the north.

For several years now, Liverpool has been found to be one of the most affordable places to jump on the property ladder, with houses as low as £50,000 always popping up on the market. With its thriving music and arts scenes and a “far-reaching regeneration programme”, Liverpool is not only an affordable place to live, but a fun and lively one as well.

Moving a bit south from Liverpool, there are some very cheap properties in the 19th century town of Stoke-on-Trent. You will be able to find a cheap mortgage for properties that range in price from £60,000 to £70,000. While prices have seen a recent hike, they are still comparatively lower than similar properties in other parts of the UK.

Leeds has become a thriving epicenter of culture and industry in Yorkshire and with four universities it also has one of the largest student populations in the countries. The cheapest properties in Leeds are around £80,000 to £90,000, though are usually a bit higher if you are looking for a house near Wakefield or Pontefract.

Within easy commuting distance from London, Peterborough is remarkably affordable, even for families looking to move to a larger property. A 3 bedroom house in Peterborough will cost you about £130,000 and you will have the best of both worlds: modern facilities and a growing urban area surrounding the heart of the historic city centre.

Also in the South, Chatham in Kent has a number of properties for around £155,000. Unfortunately, home prices in and around Chatham are climbing fast. According to Toughnickel.com, a few years ago the same type of properties started at £110,000, but Chatham is still a great place to start looking if you want a quick commute into London without paying London prices.

Copeland in Cumbria is reportedly the last place in England with a house price to wage ratio of 3:1. With international manufacturers, British Aerospace Engineering and GlaxoSmithKline, the average salary in the area is £37,000. Homes costing around £114,000 are commonly found on the market so it’s no surprise that Copeland remains a thriving borough of Cumbria.

For those looking for a seaside home

Seaside properties are notoriously expensive, but if you’re willing to head up north to Scotland, you can find some very inexpensive seaside towns. Millport, located on an island near the Clyde Muirshiel Regional Park, is a quaint town of just over a thousand residents and a house here will only set you back about £81,000. Also in Scotland and boasting a reputation for quality whiskey distilleries, is Girvan, with an average house price of £91,459.

For those looking for a home in the countryside

If you are wanting to relocate to the countryside on a budget, you will have to avoid most areas in Surrey and Oxfordshire, which have average house prices of £462,145 and £396,287, respectively. However, in East Ayrshire you can find countryside residences for a fraction of the cost, some priced at only £115,394. Country properties in Yorkshire, Pendle, and Dumfries and Galloway are also happily affordable. 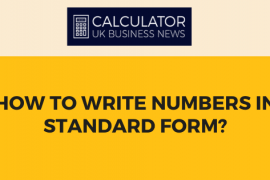 How to write numbers in Standard Form? 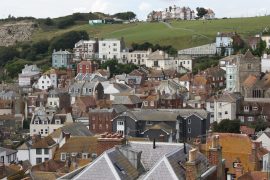 Buyer Guide – Tips for Buying a House with Low Income 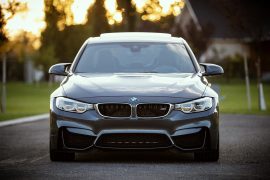 How Much Can You Save With Auto Refinance