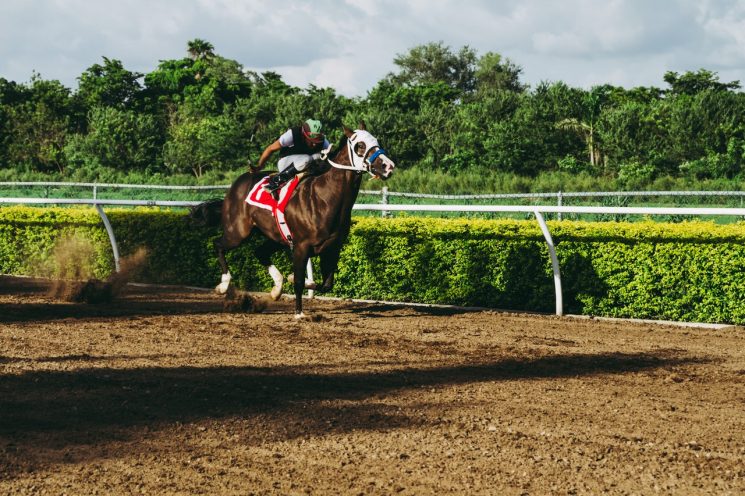 Is it really plausible that no Irish runners will line up in April’s 2019 Grand National? Well, it appears so, as the bookmaking firm Paddy Power have halved the possibility of it happening from 33/1 to 16/1.

Only last week, the Environment Secretary Michael Gove suggested that this year’s Grand National could suffer in the event of a no-deal Brexit.

On the back of the Government suffering a bloody nose in the Commons over their Brexit deal and there being an increasing  likelihood of a no deal, punters have latched on to the very distinct possibility there may not be any Irish runners making the trip of the Irish Sea come this April.

Just last year, 15 of the 40 Grand National runners were Irish-trained and the first four home were all from Ireland too.

George Elek, from the odds comparison website Oddschecker said: “There doesn’t seem to be an industry that won’t be affected by the Brexit terms that are eventually agreed, and this is one of the many way in which sport as we know it could change.

“The Grand National is one of the sporting calendar’s highlights and would not be the same without Irish involvement.

“Thankfully the odds suggest that this outcome is still fairly unlikely, for the time being at least.”

Michael Gove made the remarks on the back of being pressed in the Commons on whether Irish horses would be able to take part in April’s globally watched event, should the UK crash out of the EU on March 29th without a deal.

The Brexit Steering Group has been given the job of making the process as seamless as possible for racing, and the BHA is watching how events unfold.

Robin Mounsey, the BHA’s head of media, said: “British racing, through the cross-industry Brexit Steering Group which is chaired by the Thoroughbred Breeders’ Association and includes representation from the BHA and Weatherbys, has been preparing for a range of outcomes and remains in dialogue with Government.

“We continue to monitor the situation closely and detailed guidance for participants around planning for the various scenarios has been posted on the BHA website.”

It remains to be seen whether the Grand National would struggle for entries this season should the worst come to the worst and the Irish trainers were forced to miss the blue-riband event. You would like to think that lower rated UK-trained handicappers would fill the void but there is no doubt that the quality and prestige of the race would be severely impacted in the short term. 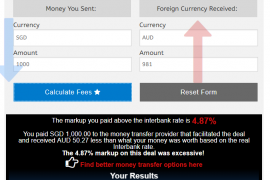 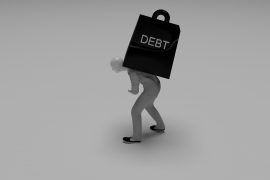