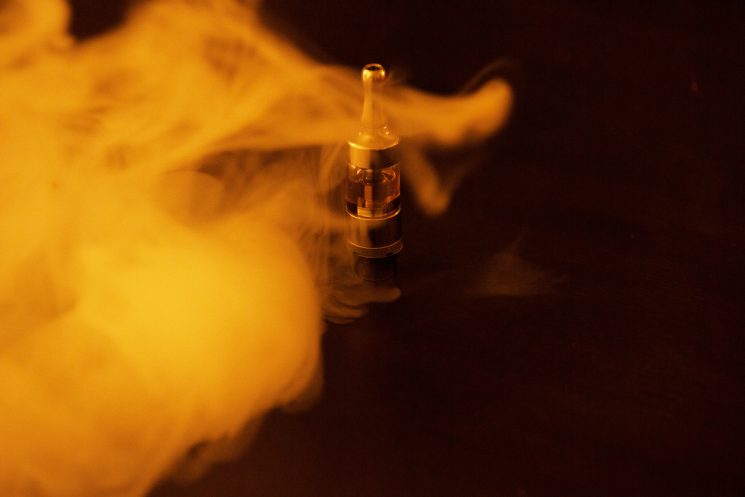 Where the world is trying to figure out new laws for vaping, the advocates in UK have urged the chancellor to admire and promote the positive side of vaping. With this said, the chancellor was also urged to include vaping in the budget for public benefits. Previously, a UK study confirmed that vaping is 95% safer than traditional smoking and it has created a wave of support for e-cigarettes. The smoking services have started distribution of vaping devices like vape mods and others.

The movement and support by the advocates for vaping will result in more vape users and it would be a great sign to help people quit traditional smoking. The vaping and public health advocates have come in support and backed the chancellor to ignore pleas from the EU to tax vaping products in the same way as their combustible counterparts. As some EU countries have accepted vaping, it will be an injustice on the part of chancellor to ignore the benefits derived from the electronic devices and vaping.

It’s worth mentioning that introduction and support for e-cigarettes over normal cigarettes have helped NHS save millions of pounds. The UK Vaping Industry Association spokesperson had to say, In this week’s Budget it is essential that the Chancellor recognizes the very real public health opportunity and savings for the nation’s coffers that vaping products represent. The spokesperson further added more than 9 million people in the UK smoke and we can predict the saving if we successfully convert them all to vaping. The Vaping Association has always come in support has spoken for the stabilization of the industry. This stance of the association and members to urge chancellor for acknowledging vaping is worth admiring.

If we talk about other countries like the US, the new administrations and FDA are in efforts to impose strict laws. Restrictions like these are killing the hopes of vaping industry and it will turn into an ugly reality. The world and especially the leaders need to realize vaping is the best and the safest option for the world.

Medical experts and researchers have conducted dozens of studies. Most of these were carried out over a long period of time and the findings are no more than a surprise. Vaping has been recommended as a safer, better and less expensive option for the smokers. There are a number of other good results the use of e-cigarettes brings in the users. The world and the government should not compromise on the lives of their people as every single life is precious and worth saving.

What we predict in case the countries impose bans or strict bylaws over the vaping industry is a total damage to mass health. When the vaping has been called 90% safer than traditional smoking, there exist no solid justification to not promote it. Only acknowledging the benefits and positive off-shoots of e-cigarettes would not work, leaders like the UK chancellor must step forward and show determination to offer special incentives to the vaping industry.

The role of Vaping Association is of great importance in this regard as they have stood by the chancellor and spoke in favor of the public health. It’s an example for the whole world. Imposing bans or introducing strict laws is of no use but providing incentives and promoting a safer and more affordable option is the practice of the wise. 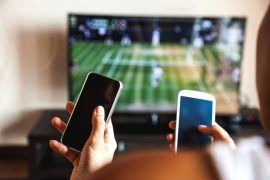 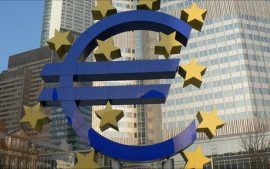 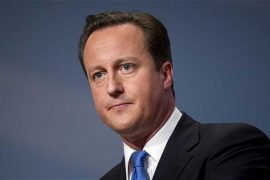