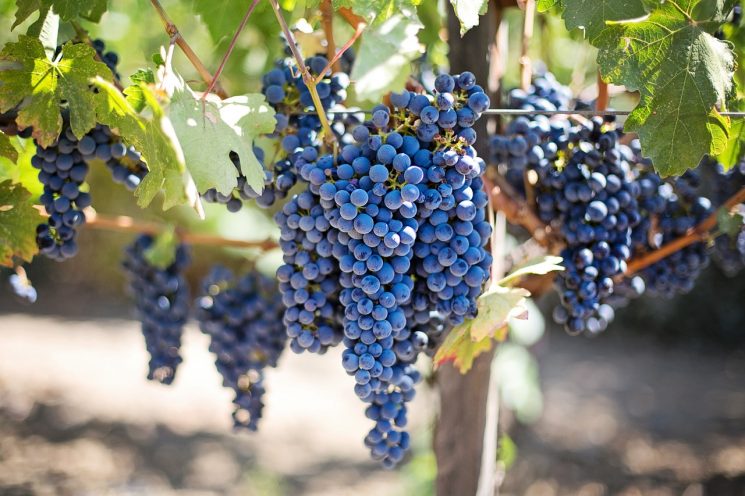 It’s the financial world’s Holy Grail: an investment that generates good long-term returns while posting gains when traditional investments are suffering – the quest for which has taken on a greater urgency since the economic crisis of 2007. As such, investors are increasingly turning their attention to so-called alternative investments.

The term ‘alternative investments’ is relatively loose, and includes tangible assets such as precious metals, art, wine, antiques, coins and stamps, plus some financial assets such as property, venture capital, funds and trusts. Investing in these assets is not always as straightforward as traditional investments, such as stocks and bonds, but with careful portfolio management and market analysis investors can expect decent long-term returns with less of the risk traditionally associated with the stock market.

The shock of Brexit has not dampened the positive wine market sentiment in 2016, in fact most of the main players in London noted record sales by volume and value in June. For the week following the Brexit announcement, Cult Wines’ trade sales noted a 106% increase on the weekly average for the first three weeks of June.

This trend has continued in July, with an influx in demand from the US and Asia inspired by favourable exchange rates. The Brexit outcome has magnified what can often be an underrepresented topic of conversation amongst the fine wine community: the ever changing colour of your money. The fine wine market is denominated in Sterling*, and when the GBP weakens against the USD and HKD (HKD linked), there is an influx of enquiries and orders from undoubtedly two of the largest secondary markets for Old World fine wine, in particular Bordeaux and Burgundy. The recent movements have seen both currencies move dramatically against the sterling, with HKD seeing a weekly low of 10:25: 1 GBP, against the pre-Brexit rate of 11.50, and USD 1.32: 1 GBP compared with 1.5.

The buying opportunity is discerning, for example a case (12x75cl) Mouton Rothschild 2009 costing £5,000.00 becomes 10.85% cheaper than this time last month for HKD buyers and 11.2% more attractive for those based in the U.S. The net result is for many merchants to push up prices or even in some cases de-list stock, as purchase environment has become 10% more expensive with GBP:EUR rate. This all has the obvious effect of driving prices up in the short term and has emboldened the previous year’s challenge of acquiring prime back vintage Bordeaux stock. The conundrum of international investors and consumers is do you buy now? Or do you take a more bearish view on GBP and wait for the assets to become even cheaper? Given the focused nature of buying and the supply constraints, those who are prepared to play the waiting game may find out they have failed to take advantage of value areas of the market.

‘’Obviously fine wine is mostly released onto the primary market in euros, but with the majority of end consumers paying either pounds or dollars (or in emerging markets, currencies linked to the dollar). It seems that the euro price quickly loses its relevance in the secondary market.
It may change, of course, but we suspect that because London remains the global hub for the secondary market in fine wines, global trade prices are still benchmarked against the UK market. As such, sterling remains the best base currency for the Liv-ex 100 Fine Wine Index’’

Even the most sanguine of fund managers, recognises there is a very strong possibility of turbulence in the stock market and this has revived the debate amongst investors internationally concerning the importance of diversification and asset allocation. The persistent volatility of the markets over the past 12 months has led to a purge from ‘paper’ and a move towards ‘safe havens’ – this shift in investor sentiment has been amplified post-Brexit. An allocation towards fine wine provides investors with a number of guarding characteristics, and the concept of spreading risk is clearly a sound strategy as Brexit seems to have pushed global uncertainty to a new high, stimulating the scope and attractiveness of alternative sectors such as Fine Wine. Our advice; stay diversified.

The Liv-ex FW 50 now stands 5% higher than it did a month ago, posting a YTD gain of 12.2% whilst the Liv-ex FW 100 is up 9% YTD. We do not believe that Brexit has changed the fundamental view that key areas of the wine market remain undervalued, and post-correction (2011-2015) the recovery has been accelerated as a result of the 23rd June judgement. In most other markets, there are massive splits over the impact of Brexit, however most in our market ought not to be deterred as wine prices remain well below the long term trend. All major market indices in 2016 are tracking between 3% – 12.2% YTD, the major indices LXFW 50 and 100 are 42% and 38% off the market peak in mid-2011. We’ve experienced the most positive 7 months for wine investors for the last 5 years, and as long as investors stick to the principals of building a diversified portfolio in quality, we believe that with the vast decreases we’ve seen in available stock for key vintages across all regions, the sustainability and market sentiment will continue to support the market moving forward.