A Quick Guide to Investing in the UK Film industry 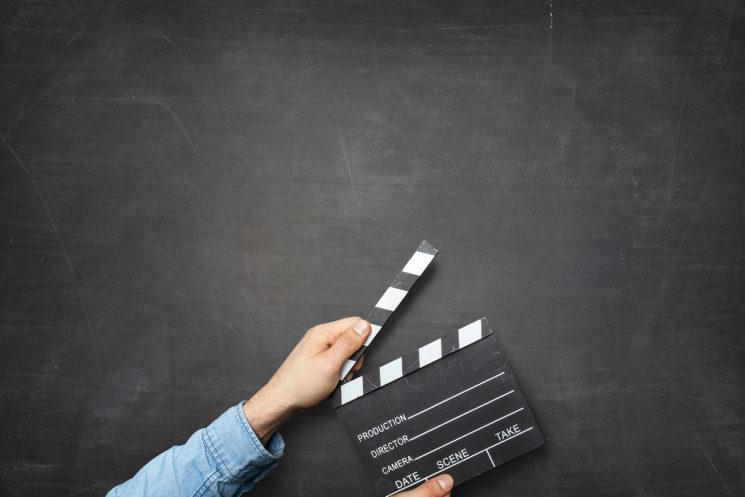 Traditional forms of investing may bring you back a decent enough in return in the long run, but they aren’t really all that exciting. And with the state of the world as it is today, who’s to say just how much fun that frugally saved for future is going to be anyway?

If you’ve got some money to invest but would like it to go into something a little bit more exciting, putting money into the production of a film or TV show could be for you.

As with almost any worthwhile investment, there is an element of risk involved in taking this route, but it might get you rubbing shoulder with celebrities, and you really could make some money out of it too.

A Fun Investment with Tax Benefits as a Bonus

An important factor to consider before entering into any investment in film or TV is whether or not the production you are looking to invest in is part of the Enterprise Investment Schemes (EIS). This scheme has been set up by the government to channel funds to less well invested classes and it is now widely used to finance certain UK films. If the film you invest in is part of the scheme, you are able to take advantage of a number of tax breaks on your investment.

The EIS will allow investors to invest up to £1m per year and if the film doesn’t end up turning a profit, you can protect your losses through tax relief. If you maintain an investment for three years, EIS will allow you to offset 30% of the amount invested against income tax liability. in the first year, and any profit is free of capital gains tax.

Don’t Be Dazzled By the Glitz and Glamour

Aside from the potential benefits that can be accrued through tax reliefs, investing in the film industry is still a risky business and one that should only be approached in a professional manner. The possibilities of your investment taking you to Hollywood should not make you forget that you are also potentially exposing yourself to big loss if you choose to invest in the wrong production.

In order to ensure that your money is as safe as possible, you should seek out an experienced player in the game to manage your investment for you. Warrior Films is one of the UK’s most respected bespoke brokers for this kind of investment. If you’re looking for a boutique level of service to match your Hollywood dreams, you could do a lot worse than to seek them out for advice on how to take your first steps.

If you want to combine a fun investment and the potential for decent tax breaks, investing in a film or TV production could be for you. It is important to remember, however, that the road to Hollywood is paved with many more failures than it is success stories. You should also note that this is not the kind of investment that should be taken up by those looking to make some fast money. Film productions from start to finish can take years and many never end up getting made/released in the end at all.

Negatives aside, if you enter into this kind of investment with realistic expectationS and with an experienced professional company that specialises in the field, there is no reason why your money might not turn a tidy little profit and afford you a walk down the red carpet at the same time. Even if you don’t end up making millions on your return, it’ll still feel great to see your name up on the big screen at the premiere. 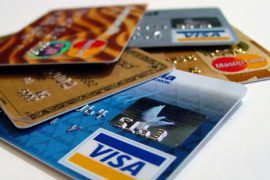