Flexible Working Around The World 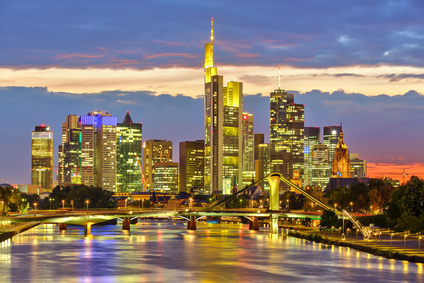 It wasn’t until June 2014 that the UK government introduced an initiative to ensure all employees with 26 weeks’ service under their belt would be entitled to request flexible working. Companies the world over are waking up to the idea that a healthier work/life balance can actually help to increase productivity and improve employee retention.

While it might seem like an intuitive idea, not all governments around the world are equally devoted to making flexible working a possibility for workers. France is way ahead of the game and has been offering flexible working for many years, while the United States has no central policy and leaves it up to individual companies to decide their stance. Before you go running for an immigration service to help you move to France, it’s worth getting to grips with these different policies around the world.

Without a national programme governing how flexible working should be handled, individual companies are allowed to set their own rules. To this end, companies who value their employees and want to retain those who might have family commitments are far more likely to create their own flexible work programme. Working from home is far more common, and those with military commitments are afforded strong protections.

Although the government doesn’t have a programme in place to decide flexible working rules, small and large companies alike will often have their own systems in place. Workers are allowed to request a reduction in their hours if they work for a company with fewer than 15 employees. Workers with newborn children can also take a break from work for up to three years. Flexi-time is also a popular working arrangement in larger companies, but these have to be agreed between the company and the employee.

The French have always been ahead of the game with flexible working, and the importance of a good work/life balance has been recognised by the French government for some time. Often, these options are equally beneficial to employees to adapt to times of change, including encouraging short-term work rather than making people redundant.

Italy is coming around to the idea that a good work/life balance is good for employee productivity and has adjusted its stance to flexible working accordingly, particularly for parents and those with care responsibilities.

Workers in the UK are entitled to request flexible working after 26 weeks of continual employment with a company. This can cover anything from job sharing and shift work to moving to part-time work or even working from home. Workers don’t have to explain their reasons for wanted to make a flexible working request, and there are only eight reasons an employer can turn down a request. Workers are also entitled to appeal their decision if they feel it has not been handled in the correct way, so workers take requests very seriously to avoid being faced with dispute resolution solicitors.

Workers in Australia are entitled to request flexible working arrangements when they have been with a company for 12 months, either as a full-time or part-time employee. There are a number of prerequisites that employees must meet in order to be able to make a request, such as being a parent of a child of school age or younger, or being over 55. Requests can be refused on business grounds, such as the arrangements being too costly or impractical. 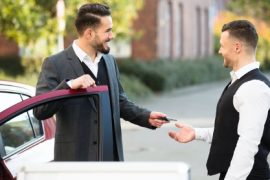 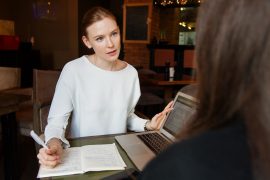