Australia to Raise National Debt Limit by A$500 Billion 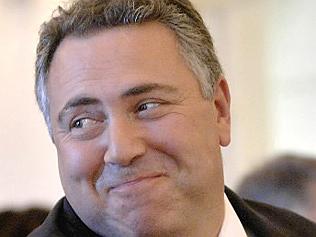 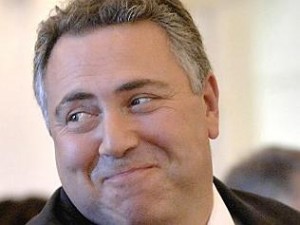 Australia’s government plans to introduce measures to raise the country’s debt limit by $500 billion AUD – an increase of more than 60 per cent from its current $300 bn debt ceiling. Newly appointed Treasurer Joe Hockey claims that the increase is part of an effort to avoid a US-style fiscal crisis in Australia.

In a statement released to the media, Mr Hockey claimed that the debt limit needed to be increased “so as to provide sufficient headroom to ensure there is stability and certainty for the financial markets about the government’s capacity to finance its operations for the foreseeable future.”

The Treasurer compared the country’s possible future to that of the United States, which has recently pulled out of a two-week shutdown of government services due to disputes between the two major parties over a debt limit increase. An increase in Australia’s debt limit would reportedly avoid a similar loss of fiscal confidence.

The political deadlock in the United States caused frustration for many, including a large number of tourists unable to visit national monuments and protected areas. In Washington DC, war veterans were involved in protests of the government’s closure of public monuments and museums.

Financial markets were also concerned about the political effects of the shutdown. A large portion of the country’s small businesses, as well as numerous contractors that worked closely with the government on public-private projects, saw their revenues decline as key government services shut down for 16 days.

Australia’s government debt is generally looked upon positively by investors, as the country maintains an excellent AAA rating with credit agencies. The country has one of the smallest percentages of debt to GDP amongst developed countries, measuring just a third of the UK’s debt-to-GDP ratio.

Mr Hockey claims that, despite the increase in lending limits, the government has a strict approach to keeping Australia’s debt levels manageable. He stated that he will not allow the country to ‘get into the position that the United States is in.”