Although there has been a great deal of news in recent months surrounding homeowners around the UK being in what is termed ‘negative equity’ in the industry, Scottish homeowners have been hit especially hard. Recent data indicates that Scottish homes are currently being sold at 10 percent less that the listing (asking) price which is not good news at all.

According to data gathered by s1homes, the average asking price for homes in Scotland during the first quarter of this year was set at £163,386. However, the average final sale price was £148,764 (down from £157,197) which was approximately £17,500 below the advertised asking price.

Unfortunately, that doesn’t paint an accurate picture of the housing market in Scotland based on further information from s1homes because asking prices were already lowered by 10 percent at the end of 2011. This means that with the sales price being 10 percent below that figure, Scottish homes are now selling for 20 percent below what they had been just a year ago.

In all, this survey samples adverts of approximately 30,000 properties each month. The results find that property owners selling terraced homes and flats have a more realistic grasp of the market and their asking prices better reflect the current economic climate. These properties have been selling a small margin above their advertised prices as opposed to detached homes selling at 20 percent below the average price being asked.

Buyer enquiries are rising dramatically in what is now a buyer’s market and according to Pacitti Jones Solicitors, closings are at the highest they have been within the past three years in just the first four months of 2012. This is not good news for sellers, but for homebuyers, it may be a dream come true. 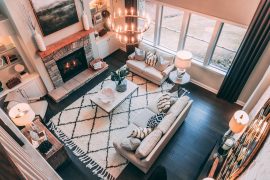 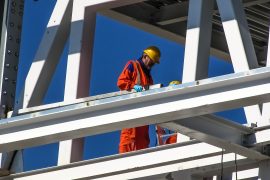 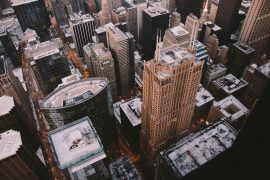