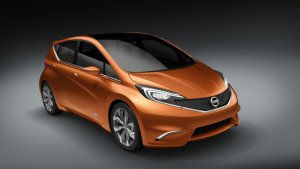 Many regions of the UK have been hard hit by spending cuts and the recession, but one of the areas that has seen the worst damage to the economy is the region around Sunderland. With the latest announcement that Nissan will be manufacturing its new line of compact cars in the Sunderland factory, there is a bit of optimism on the horizon.

In all, it is projected that approximately 2,000 jobs will be created by this expansion of which 400 will be in the manufacturing end whilst the remaining 1600 are projected to be within the supply chain. Government provided £9 million from its regional growth fund and it is expected that Vince Cable, the Business Secretary, will make the announcement during the Geneva Motor Show.

Although the news is good on this front, workers numbering 2,800 are awaiting the decision as to whether or not the General Motors European division in Ellesmere Port will close down operations. This matter is currently under review. Last week the Business Secretary visited the Executives of GM in New York to try to persuade them to keep the doors of the plant open as it is one of the area’s largest employers.

Cable shows a great deal of optimism in this regards but admits that ultimately the decision is in their hands. Even so, the expected revival of manufacturing in Sunderland is seen as a positive step in the right direction and is expected to help restore confidence in the manufacturing sector.

In addition to the news regarding Nissan, other car manufacturers in Britain including Jaguar Land Rover and Toyota have announced plans to hire additional workers. These new jobs will total 1,750 and 1,500 respectively. Even though all these three car manufacturers are in the midst of expanding, the market in 2012 will be a tough one and there is expected to be a rocky road ahead for sales, especially in Europe amidst their debt crisis. 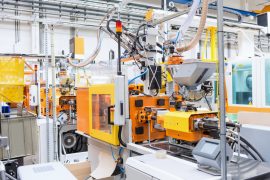 Improving the Process of Production Through Lean Manufacturing