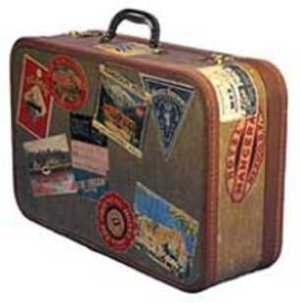 Because of the tragic state of the economy, polls show that more than a half million Britons are sacrificing foreign holidays in an effort to conserve money. According to statistics, the number of Brits who actually took a foreign holiday was at 13.4 million which is short almost 600,000 from the same three month summer period last year. This is data released by the Office of National Statistics.

However, another survey does show that some consumers are sacrificing such things as gadgets and gizmos, dining out and even some home renovation or DIY projects instead of giving up on a foreign holiday. This is how the ABTA (travel association) sees it which is in direct opposition to the figures released by the ONS.

In any case, the sad truth is that Britons simply don’t have the budget to travel abroad as they had even a year ago. The difference is quite obvious when you consider the fact that at the moment UK consumers are paying as much as 70% of their disposable incomes just to pay bills and stay solvent whereas within the past decade that figure stood at 56%.

As well, the cost of living has risen by at least 5% within the past year which is causing consumers to cut back wherever and whenever possible. This usually translates to a drastically abbreviated holiday or none at all. Hardest hit overseas destinations are Turkey, Tunisia and Egypt. However, UK tourists are still flocking to traditionally popular places like Greece, Portugal and Spain.

Travel agents in London as well as throughout the UK are saying that this summer’s reservations had fallen flat and that many agents had cut back on the number of tours, services, flights and other travel accommodations being offered as a result. 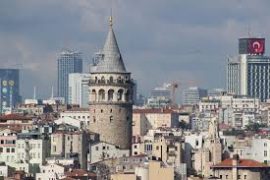 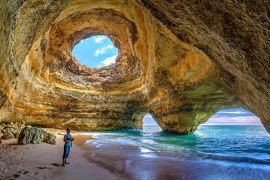 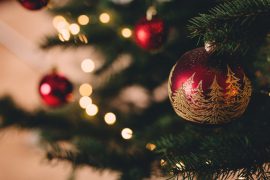