British consumers are likely to see their insurance premiums rise over the next few years after a landmark ruling from the European Court of Justice this week.  The Court has prohibited the use of gender in insurance underwriting, even though years of statistical evidence based on sex have a bearing on the size and frequency of claims.

Insurers frequently use gender as part of their underwriting criteria.  For example, car insurance tends to be cheaper for young women than young men as they are statistically far less likely to have an accident and make a claim.

Maggie Craig, acting director general for the Association of British Insurers, said: “This gender ban is disappointing news for UK consumers and something the UK insurance industry has fought against for the last decade. The judgment ignores the fact that taking a person’s gender into account, where relevant to the risk, enables men and women alike to get a more accurate price for their insurance.”

Life assurance, pension annuities and car insurance are likely to be most affected.

The Guardian reports that ‘car insurance premiums for women under the age of 25 are expected to rise by an average of 25 per cent by the end of 2012, but by up to 60 per cent for the youngest drivers’.  This could mean that young women may pay up to an additional £500-£1,000 a year for their motor insurance.

The AA warned that, following the European ruling, many insurers will find the young driver market ‘too risky’ and pull out altogether, resulting in increased prices for everyone.   BIBA, the British Insurance Brokers’ Association, said: “Effectively, females will now pay a cross-subsidy for males on their insurance premiums.” 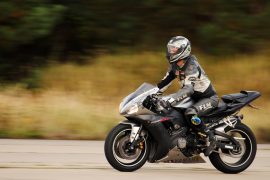 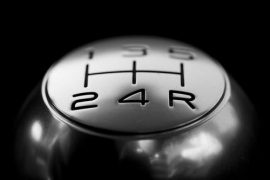 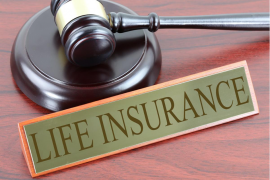 Get Money From Your life Insurance Policy Before Death