Insurance company Equitable Life is set to add 12.5% to the value of policies held by 400,000 customers.

The firm, which came close to collapse in 2000, said it was able to do so by adjusting its risk management policies and rebuilding capital.

The insurer intends to make payments worth a total of over £480 million to existing with-profits
policyholders from the 1st of April. There will, however, be no direct payment made to some
600,000 former Equitable Life policyholders who received the news in 2000 that their policies were
valued at far less than they had believed.

Equitable Life has stated that the policy value increases did not represent financial compensation,
but a distribution of funds made possible by “rebuilding capital and reducing risk”. The company’s
chairman Ian Brimecome said that boosting the payments was “what matters after a decade of
distress”.

The life assurance firm was forced to close to new business in 2000, after a legal ruling against it by
the House of Lords relating to the calculation of policy bonuses. Equitable Life customers had lost an
estimated total of £4.1 billion through investing with the company.

An enquiry at the time criticised both the Financial Services Authority and the Department of Trade
and Industry, for failing to monitor the company’s financial position over a 10-year period. At its
peak, Equitable Life was valued at £26 billion and had more than a million customers. 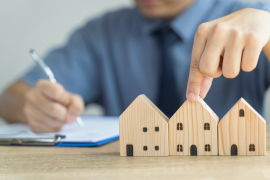 What does a standard homeowners insurance cover? 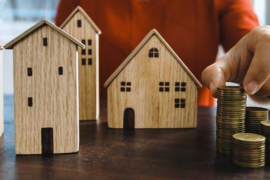 How to Pick the Best Home Insurance Plan 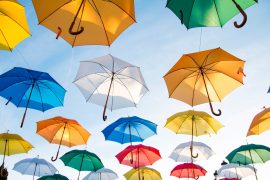