Mortgage rates can only go up, but if you want to remortgage you face a playing rate roulette
between picking a variable or fixed rate.

A variable rate changes as interest rates go up and down , while a fixed rate remains the same
for a set time – often two or three years.

Variable rate mortgages – including trackers – are great for playing saving money while
interest rates are low – but the drawback is often an early repayment charge if borrowers opt
to switch to another cheap remortgage deal if and when rates start rising.

Fixed rate mortgages win while the headline rate is less than the variable rate, but borrowers
can pay more if rates fall or stick at a low percentage, like they have for the past two years.

No one has a crystal ball and can predict how interest rates will rise and fall over the next year
or so, but borrowers can take an educated guess.

Gathering the evidence to make a decision is the hard part – so what have the Bank of England
and lenders said about interest rates for 2011?

The Bank of England is under pressure to raise interest rates to keep inflation low. The Bank
has already stated inflation is likely to rise to 4% – 5% by May but has suggested the lid will
closed firmly on any increases for the being.

The Council of Mortgage Lenders (CML), the industry voice of all the major bank and building
societies that make home loans, expects the Bank of England base rate to rise by the end of the
year, but to stay at 1% or less.

Don’t forget to factor a rate rise in to any remortgage payment calculations. Even a 0.25%
change doubles mortgage repayments – and the CML has said lenders are likely to pass on
any rate rises to borrowers.

In the short term, a variable rate mortgage with no early repayment charge seems a
reasonable choice, providing rates do not soar above the headline rates of current fixed rate
remortgages.

Fixing now with a typical rate of 3% or more may look an expensive option. 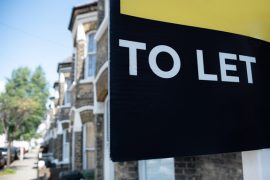 Getting to Grips with the Costs of Buy to Let 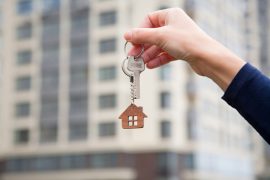 Assessing the Affordability of a Right to Buy Mortgage 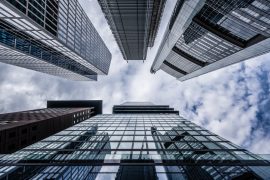