FSA to get tough on investments

The Financial Services Authority is preparing to set down tough new measures on retail investment products – which may include banning some products, issuing warnings on others, and setting price caps.

The move, which forms part of a worldwide crackdown on the mis-selling of financial products, was outlined in a discussion paper on ‘Product Intervention’ published today by the FSA.  In it, they suggest heavier involvement in actions such as pre-approving products and features, preventing non-advised sales, and issuing customer and industry warnings.

FSA chairman Lord Turner has indicated that he wants to see Britain break the cycle of financial mis-selling (such as has been seen with endowments and pensions), and for the regulator to play a more active role in preventing such scandals by early intervention.

In support of the new discussion paper, Lord Turner said:  “The crucial issue is how far along this spectrum of earlier and more intense interventions we should progress. This debate comes at a critical time as the scope and powers of the CPMA [Consumer Protection and Markets Authority – set to replace the FSA next year] are being discussed by the government, parliament and stakeholders. It is fundamental to shaping the regulatory philosophy of the new organisation.”

He added:  “Our analysis has led us to the conclusion that a significant shift in approach is required but there are important tradeoffs to be struck – between consumer protection and consumer choice, between effective regulation to prevent customer detriment and the costs that that will inevitably impose.”

Under the previous Labour government, the FSA favoured a “light touch” to financial regulation – an approach that has been blamed in some quarters for the failings that led to the financial crisis.  The new paper is one of a number of declarations by the FSA that point to a change in attitude to a more actively interventionist approach. 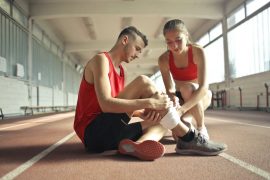 How Much Can You Win From A Personal Injury Claim? 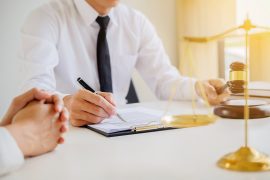 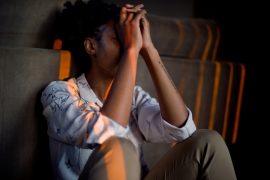