UK Families Struggling More Than Ever with Personal Debts

More than half of families are struggling to pay back their debts, according to new research that emphasises the UK’s financial problems.

It follows a warning yesterday from the Bank of England that the cost of living is set to soar with finger-pointing towards soaring commodity prices, rising power bills and the planned VAT hike to 20% on New Year’s Day 2011.

But the Bank also disclosed that more than one in two people who have unsecured debts, such as credit cards or personal loans, are already struggling to cope.

It follows recent Credit Action news that there are more credit cards in the UK than people. At the end of 2009 there were 64.4m credit and charge cards in the UK compared with around 62m people in the country.

The new figure of those under pressure from debts – 51% – is the highest logged by the Bank since records began 15 years ago.

Research from moneysupermarket.com reveals 41% of credit card users have had a balance outstanding on their main credit card for a year or more, with a shocking 14% saying they have held debt on their card for over five years. Almost one in ten (9%) of credit card holders admit they only pay off the minimum amount each month – this equates to over three million people in the UK. The average length of time a balance is left outstanding on cards is currently a whopping 21 months.

Another study – by life insurance firm Bright Grey – warned that millions of people are ‘living beyond their means’. This is because they are addicted to a lifestyle they do not want to give up.

The report said women typically spent nearly £600 more than their take-home pay each month. The figure for men was £138. 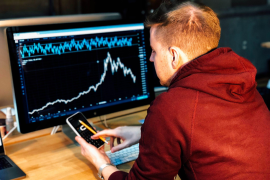 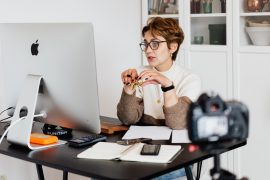 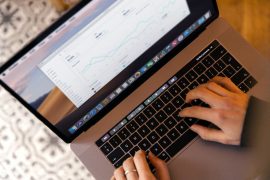