National Insurance: A UK Tax Which is Complex and Vulnerable to Political Intervention 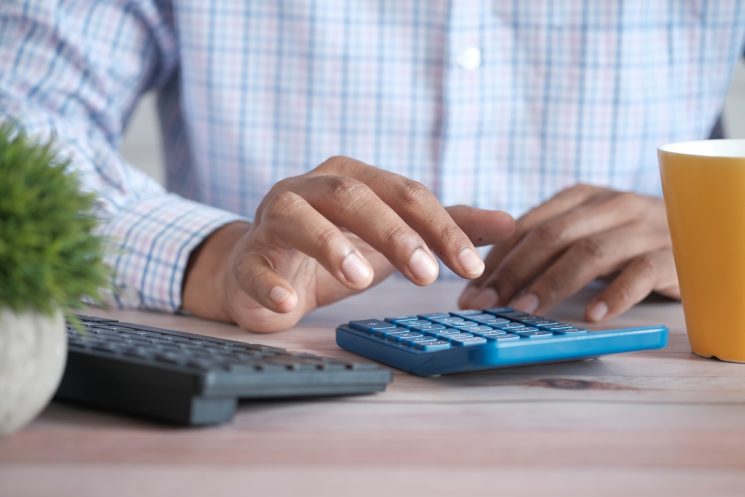 In the recent past, the UK has witnessed an increase in expenditure on social and health care. For this reason, the government has announced that it will raise the national insurance rate by 1.25% to cater to this increment. However, this decision has elicited a lot of opinions. National insurance in the UK is one of the largest sources of treasury revenue, coming second after income tax.

A Brief History Of National Insurance

National insurance was first launched in 1911. In 1948, the UK embarked on the creation of a welfare state, and the expansion of national insurance was executed to be part of the UK tax system. After this expansion, it became a pillar in the financial setup of the UK, with both employers and employees remitting contributions on their working income. Self-employed individuals were also expected to contribute, although at a different rate from those in formal employment.

Since the launch of national insurance up to 1975, all contributions were made based on a flat rate. Beyond this period, it was computed based on the percentage of earnings. Originally, employees were expected to remit their contributions at a rate of 6.5%, but it has since grown to reach 10%. The financial forecast shows that by April 2022, the rate would have risen to 13.25%. Also, in 1975, a new system was introduced where employee contributions were deducted through a Pay As You Earn (PAYE) plan, which has been sustained until today.

Many workers in the UK have issues with the national insurance policy. Subsequent overhauls have raised more complexities, failing to explain the link between contributions and benefits. For instance, if you contribute towards national insurance, you are eligible for a state pension. The disparity arises when individuals who do not contribute can claim both housing benefits and universal credit.

The current policies of the national insurance scheme are difficult to understand compared to the income tax rates. Its basic structure is not properly established. During a TV interview, Alan Johnson, the then shadow chancellor, appeared confused about this issue as well. The UK citizens have to pay taxes, but the lack of clarity for such a critical program has had a devastating impact on how they perceive national insurance.

The tax issues have also been predominant even in the excise duty rates changed on businesses such as lotteries and casinos. The government receives a significant amount of taxes from gambling companies. Luckily, players don’t have to pay any tax on their winnings. Better yet, UK players have access to a wide range of free slot games where you can play your favorite slot with no obligation to register an account or download the game. You will find countless free slots from top software developers and the best casinos to play them.

Some financial experts have opined that both the National Insurance and income tax should be merged into a direct tax. They believe that this move will eliminate the complexities that exist in the national insurance plan while strengthening the link between contributions and benefits. The main objective is to help the British public understand taxes better so that politicians do not manipulate the rates.

Some hurdles stand in the way of this noble cause. First, each nation under the UK umbrella has its own financial goals. It has proved so difficult to implement radical changes in the UK since no nation has expressed any interest. Another challenge is the system to collect employer contributions which would be controversial in the first place. Opposition leaders can ride on this controversy and promise a clearer and simplified system to find favor among voters. It still remains a major issue, with simplifying the process being the most practical solution. 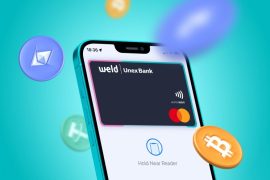 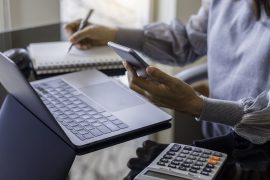 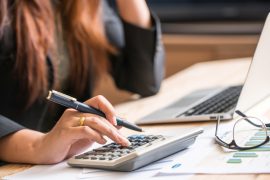 The Link Between Tax Brackets and Utah Real Estate for Homeowners