Do you know where the most & least affordable places are to buy a new build house? 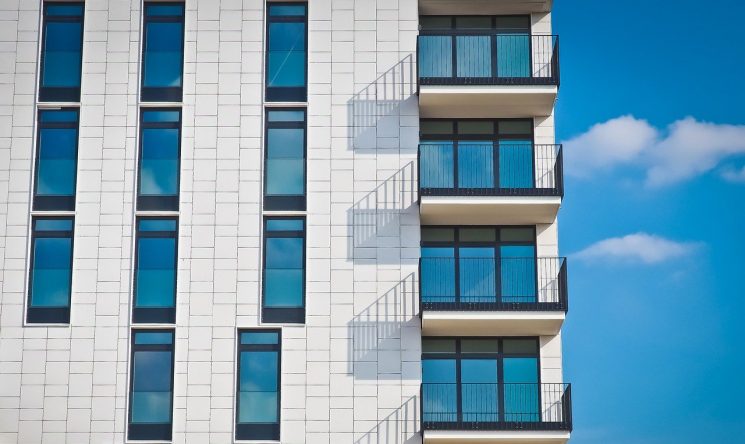 Data from National Statistics calculated affordability ratios based on ‘New Build house prices-to-workplace-based’ earnings. The higher the number/ratio, the less affordable, on average, it is for a resident to purchase a house in their local authority district.

Worcestershire is the least affordable county to buy a new build house in, scoring the highest ‘New Build house price-to-workplace-based earnings’ ratio of 13.58. It was closely followed by West Sussex which had a ratio of 13.41 and Warwickshire which scored an affordability ratio of 13.23.

At the other end of the scale, Cambridgeshire, Cumbria and Derbyshire topped the ‘most affordable county’ charts, with ratios of 7.06, 7.58 and 8.11 respectively.

“It is no secret that newly built houses carry a price premium. Buyers are paying extra to be the very first owner of a property that’s immaculately decorated, kitted out with the latest appliances and built to be energy efficient. The privilege of a turn-key ready property is, however, something that many purchasers are willing to pay for – especially in the most popular locations.

Prices in the new build sector are directly related to supply and demand. The Government is well off its target of delivering 300,000 homes a year by the mid-2020s. A skills shortage has been compounded by COVID and Brexit, with experts estimating that we won’t reach the Government’s desired level of house building until 2032

While there has always been a North-South divide when it comes to the cost of buying a brand new home, our latest analysis shows the gaps are closing. It is inevitable that the ‘race for space’, where flats have fallen out of favour, and the great escape to more suburban and rural areas, is pushing up the value of new homes outside of Greater London. This is further exacerbated by the shortfall in house building.? Although it’s still possible to rank where is most affordable in terms of new home purchases, the gap between the cheapest and most expensive places is not as stark as you’d imagine.”

You can find the full infographic on: https://www.openpropertygroup.com/landlord-hub/new-build-house-prices-2021/ 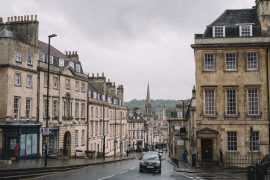 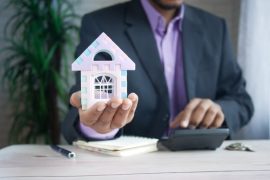 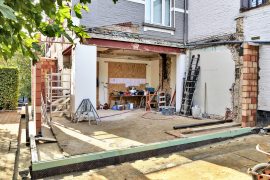