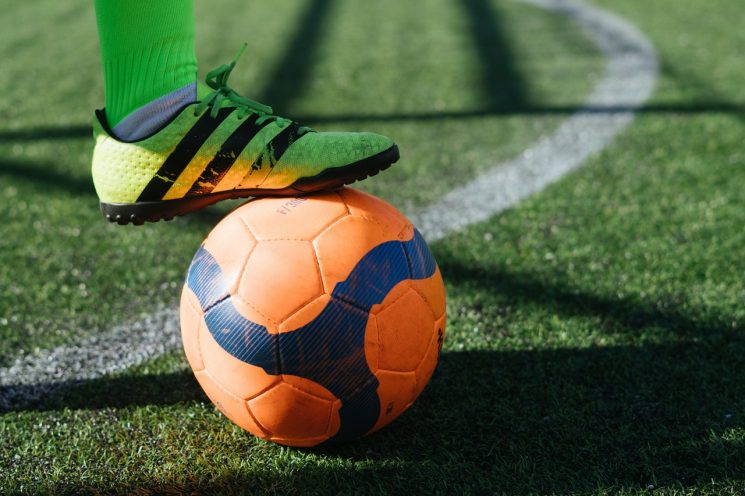 Spanish La Liga football club Real Betis Balompié, S.A.D has announced a new two-year partnership with online trading firm LegacyFX. The 2-year sponsorship deal, which will have extension opportunities if successful, will include branding in the form of the company’s name on the back of the club’s jerseys.

This deal marks 1 of 15 international agreements for the club, which represents more than 35% of its annual turnover. Jad Abdelrahman, CEO of LegacyFX, commented publicly on the new sponsorship arrangement, stating how the partnership with Real Betis is in line with the ongoing vision of the company. Overall, Legacy FX has been pursuing a marketing strategy with an international scope, including the launch of new offices in South Africa, Belarus and Bulgaria and the obtainment of new licenses.

Real Betis is based in Seville, Andalusia, playing home games at their Benito Villamarín Stadium in the Heliópolis neighbourhood. The stadium has a capacity of over 60,000 and is just 200 metres from the Luis del Sol Training Centre, where all of Betis’ teams train. Club membership has been on the rise in recent years, with current standings around 50,000.

There are currently 17 teams playing in La Liga, which has a solid reputation for producing top quality players. Throughout the history of the club, Real Betis has won two Copa del Rey titles and one La Liga championship.

LegacyFX, which was established in 2017, has been building a reputation as a trusted and transparent leader in the industry, as a fully regulated trading specialist. Services include forex and CFD trading on more than 500 assets across the globe.

The company has also entered into other deals as part of its wider global promotional campaign. LegacyFX partnered with SumSub, a UK-based respected Know-Your-Client and Anti-Money Laundering firm. Additionally, the multi-award-winning company regularly participates in important charitable events and publishes press releases and articles across a variety of media outlets.

Through this most recent partnership, LegacyFX is now hoping to leverage its increased global presence through involvement with one of the world’s most popular sports, through unique opportunities in digital marketing and brand exposure. 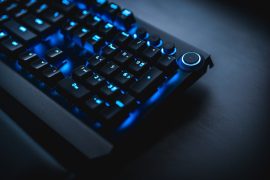 Best Sites for Online Gaming in the UK! 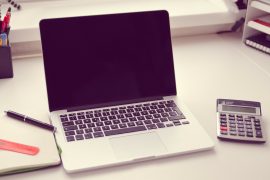 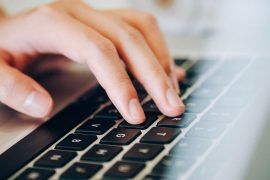 Sports are becoming popular online thanks to the opportunities