How do taxes work in Spain? 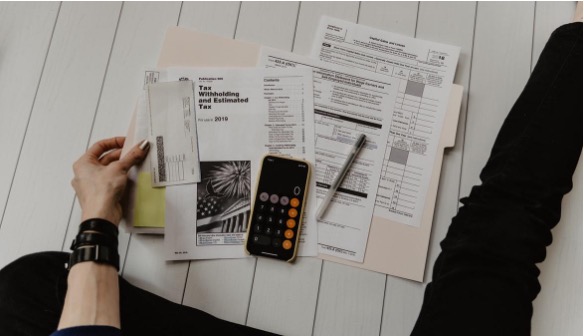 The tax system in Spain runs from 1st January to 31 December. Therefore, the Spanish tax return must be filed and paid between 2nd May and 30th June. The period for filing and paying the ISP is established annually by ministerial order. It usually ends on 30th June.

The tax system is composed of two personal income taxes. The first income tax category is known as PIT (Spanish Personal Income Tax Reform Bill). Residents have the possibility until 20th June to declare and pay the Spanish PIT tax, which is set by a ministerial order.

In addition, it is important to know that Spanish residents are also liable to pay overall income tax under the PIT category at the statutory progressive rates. However, non-residents are obliged to pay NRIT only on their sources of income in Spain.

All this information, as well as many others about taxes, visas, inheritance, among other types of legal processes for both foreign residents and non-residents, can be found at My Spain Visa, a boutique in Spain specializing in all of the above. It has a team with more than 7 years of experience and dedicated immigration experts to ensure that you receive the best guidance, quick response and professional services to achieve a successful resolution.

In fact, and in relation to the Spanish tax system, it is important to refer to the David Beckham tax law Spain. Nowadays, if you are moving to Spain or plan to work in Spain, you can save tax thanks to the great English footballer David Beckham. Royal Decree 687/2005, better known as The Beckham Law in Spain, states that by paying tax as a non-resident you will have to pay less tax than if you were a resident.

On the other hand, and regarding another type of legal process, such as the Spanish inheritance law, it is important to clarify that this type of tax applies to all citizens residing in Spain, so everyone is obliged to pay a progressive tax as soon as they receive an inheritance from a loved one or a friend, whether it is money, goods or any type of asset.

It is also crucial to know that in each autonomous community the regulations will always vary. The Basque Country, Aragon, the Balearic Islands, Galicia, Catalonia and Navarre have unique inheritance rules. In areas of the country where there are no autonomous community rules, the Spanish Civil Code is used. Furthermore, and unlike in other EU countries, in Spain, all recipients of any legacy must pay inheritance in Spain tax on each asset received following the death of the primary owner. They will also pay the same on lifetime gifts. All inherited pension funds will also attract succession tax.

Since 2015, when new laws were introduced, both residents and non residents will get the same treatment for all tax purposes regarding allowances and rates. 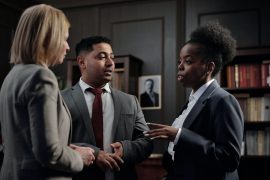 What Are the Different Types of Solicitors? 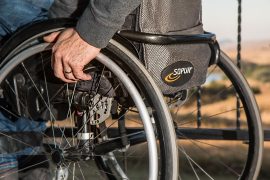 What financial support services are available after an accident?

Women’s Rights in a Modern Divorce – Say No to Inequality