What is a bond? 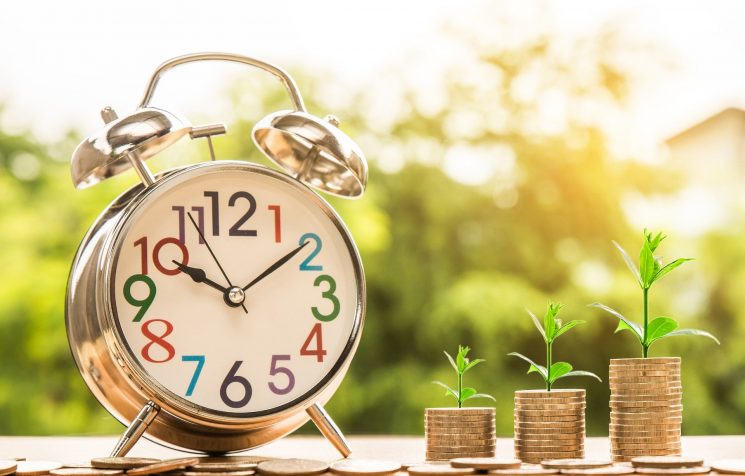 The world’s financial markets represent a vast and diverse space, and one that’s home to a growing array of instruments and asset classes.

This number includes bonds, which describe loans made to large organisations and entities (such as national government, corporations and cities).

But what are the different types of bond, and how are they traded on the world’s financial markets? Let’s find out!

What are the Different Types of Bond and Who Creates Them?

In simple terms, bonds represent a type of fixed-income investment, while there are many different types and iterations available to investors.

These safest and best-known options are US Treasury bills, which are securely issued by the American government but typically pay lower rates of interest. Longer-term treasuries, such as the benchmark 10-year note, offer slightly reduced risk and marginally higher yields, while TIPs are similar bonds that provide an effective hedge against inflation.

Another popular iteration is embodied by municipal bonds, which are issued by cities and similar localities. Their return is typically higher than treasuries, but as a result of this they incur a higher rate of risk.

Finally, we have corporate bonds, which are issued by companies and corporations and introduce a considerably higher level of risk to investors. This is because the issuer is unable to raise taxes or adjust monetary policy to pay for the bonds, although such assets tend to offer higher returns over time.

The highest paying (and subsequently highest risk) examples of this are called junk bonds, although you’ll need to ensure that these are issued by credit worthy entities in the marketplace.

How do Bonds Work?

The process of bond trading is relatively straightforward, as the borrowing organisation pledges to pay the asset back at an agreed-upon date and rate of interest, meaning it can be a less risky investment than trading stocks, for example.

Until this time, the borrower (or debtor) will make regular interest payments to the bondholder and issuer, while the bonds themselves are now stored as electronic and digital assets rather than paper alternatives.

The debtor will also repay the principal (or the face value) of the loan when the bond matures, although in most instances the asset is resold before they reach this point in time. This is possible due to the large and popular secondary market for bonds, which can be publicly traded on exchanges or sold privately between a broker and creditor.

As they can be resold in a secondary market, the value of bonds can rise and fall many times before it matures.

There are numerous advantages to trading bonds, particularly in a challenging or depreciating economic climate.

This type of asset certainly provides a steady and potentially long-term source of income in the form of interest payments, for example, while the prospect of achieving a profit when reselling the asset is also appealing to investors. 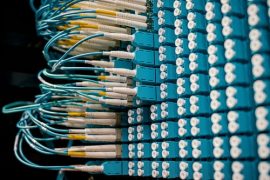 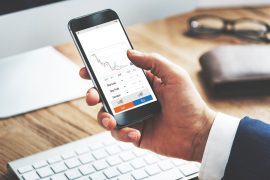 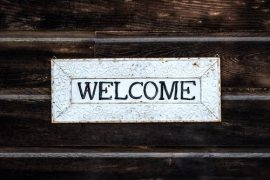