Where Are the UK’s Current Buy to Let Hotspots? 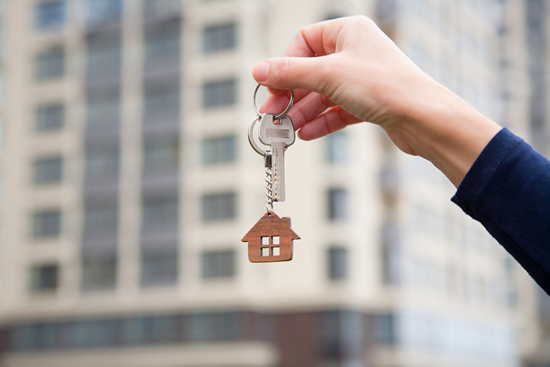 For obvious reasons, the COVID-19 crisis has had a negative impact on buy to let mortgage activity across much of the UK. Even with exceptionally competitive mortgage rates available, new and established investors have been reluctant to make major purchase decisions.

Trends, regarding buy to let property hotspots across the UK, have remained relatively static throughout. Figures published by the property lettings management specialists at Howsy have confirmed that the affluence of an area doesn’t always mean elevated rent yields. In fact, it can often be the exact opposite.

“There’s a common misconception that you need to invest big and in an affluent area if you want a stress free, high return investment in the buy to let market, but this is rarely the case,” Calum Brannan said.

“Areas with higher earners are always going to require a much largest investment cost upfront. We’ve also seen the huge problems posed in the most affluent areas of London, in particular, whereby professional crooks take over a property to sub-let for months on end to the financial detriment of the landlord,”

“This sort of practice isn’t as prevalent at the more affordable rental thresholds and, in fact, these areas of the market are often where the best tenants are found. The bonus for landlords investing in this segment of the market is that investment costs are lower and as a result, yields are much more favourable,”

“Should any problems arise, the cost to return a property back to its original standard is also far lower and so all in all, a less affluent area is actually the best place to invest.”

Craig Upton has a fantastic success rates helping British companies increase sales growth by using various revenue streams online. Creating strategic partnerships in the UK and having keen focus to detail, Craig equips websites with the right tools to gain exposure and increase website traffic. Craig is the owner of iCONQUER.com, a UK based company and has been working in the digital marketing arena since 1999. A trusted entrepreneur, SEO consultant and SEO trainer, Craig Upton has worked with popular British brands and SMEs gain exposure online. Not shy to get his face out there, Craig is committed to creating new opportunities working with British companies. – craig@iconquer.com 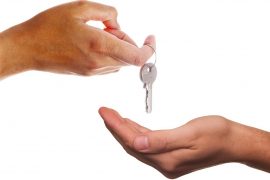 How do I pick the right tenant for my rental property? 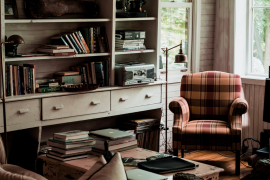 Budget-friendly home renovation: 6 redesign tips when you’re on a budget 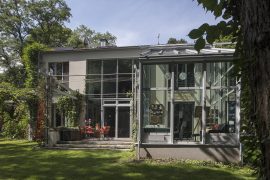 Top 7 Ways To Use Your Garden Room