How to Maximise Your Firm’s Profits in 2020 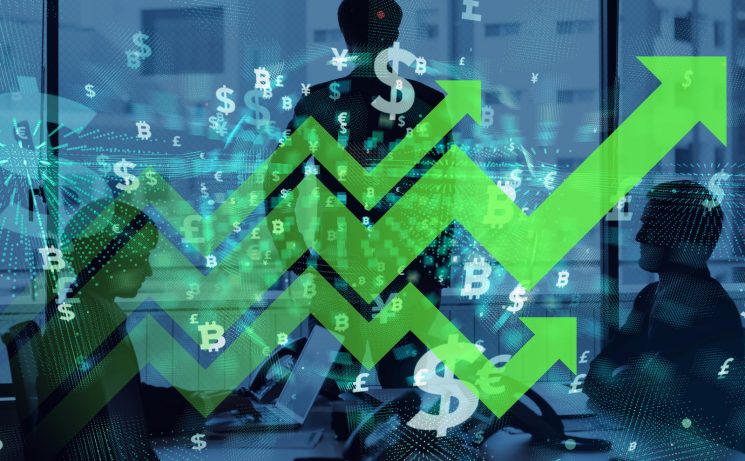 While there remains considerable uncertainty surrounding the UK economy and the region’s future relationship with the EU, there’s no doubt that Boris Johnson’s thumping election win has provided initial peace of mind to the business community.

More specifically, it has signaled a significant uptick in consumer confidence in the UK, with a recent poll conducted IHS Markit revealing that household’s optimism regarding their finances and the economy increased to the highest point in 11 years during February.

This is great news for businesses, who can potentially look to optimise revenues as 2020 progresses and while consumer sentiment remains high. But what further steps can be taken to optimise profitability during this time?

While you may not have heard of the Enterprise Investment Scheme (EIS), this initiative was founded by the UK government in 1994 to encourage the funding of SMEs.

It achieved this by offering significant tax advantages to investors, and in this respect participating in the EIS as a small or medium-sized business makes it easier than ever to raise capital and ultimately launch successfully.

This also has wider connotations for the economy as a whole, with SMEs currently accounting for more than 99% of all private sector businesses in the UK. It also employs in excess of 16.9 million people, and as a result of an EIS drives significant growth that can boost both businesses and customers alike.

According to most estimates, it’s at least five-times cheaper to retain existing customers than it is to acquire new ones, and in this respect maintaining a loyal base of returning consumers can slash your operating costs accordingly.

According to research conducted by the consulting agency Rosetta, actively engaged customers who can be classified as satisfied repeat buyers also boast incredible value to businesses and spend up to 300% more than typical consumers.

With this in mind, we’d definitely recommend identifying and prioritising your most valuable customers, while striving to build relationships with new consumers as a way of building brand recognition and loyalty.

This will translate into a reduced marketing spend over time, while hopefully enabling you to increase turnover and optimise profits in the process.

Small business owners often have to carry a huge burden on their shoulders, particularly as they look to conceive and launch their unique business idea.

This can place a huge strain on one or a select few individuals at the top of a burgeoning organisation, while also creating a mindset where both entrepreneurs and key stakeholders are reluctant to delegate responsibility as the business grows.

Over time, however, it’s imperative that you learn to distinguish between strategic and non-strategic tasks within the organisation, with the latter typically relating to everyday operational tasks that should ideally be managed by employees on the ground.