Should Lottery Winners Take the Lump Sum, Opt for Annuity, or Invest? 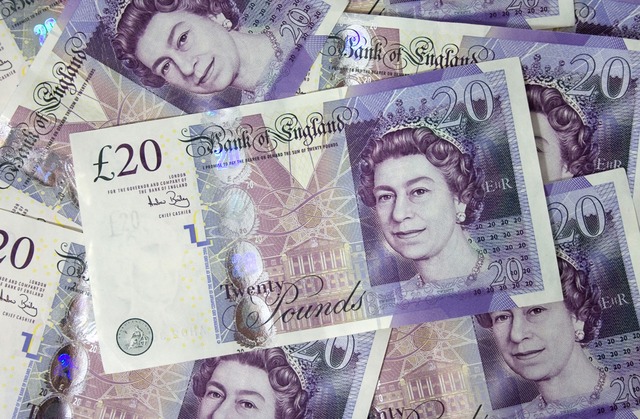 It’s an envious but heavy decision to make: if you win the lottery, do you take the full lump sum, opt for weekly instalments, or invest the money? Of course, only the first two are choices that need to be made upon seeing that you have the winning numbers, but the choice to invest or not to invest can also weigh heavily on the mind of a newly-made millionaire.

In countries like the USA or Canada, these decisions have a lot more weight compared to us in the UK due to tax laws and some lottery options which reward more money through annuity if chosen. But in the UK, lottery wins aren’t taxed, so you’ll be receiving the same amount of money either way, assuming that inflation remains relatively tame.

So, with a much more level playing field, if you become a UK lottery
winner at one of the UK’s online casino sites, should you take the
lump sum, opt for the annuity, or invest?

By far the most exciting of the three choices, taking the lump sum of millions of pounds is certainly the option that runs through most peoples’ heads. It gives you the complete financial freedom to buy a new house, a new car, an exotic pet, and give money to friends and family if you so choose. Even in jurisdictions where there’s a gulf in difference between selecting the lump sum and annuity, the common answer to this question is to take the money upfront and treat yourself and your family.

However, even £1 million won’t last forever, especially as many people cut back or quit their jobs, burning through their newfound fortune even faster. Given the consumerist society which we find ourselves in, people are innately inclined to buy bigger and better to demonstrate their worth, which will often leave lottery winners out of pocket rather quickly. There is one instance in which taking the lump sum can be very beneficial over a long stretch, but we’ll get into that shortly.

Choosing annuity is certainly an option that the new generation of lottery players are more inclined to take. The baby boomer generation would invariably prefer to take a lump sum, but millennials are much more likely to go for the annuity. The stark difference between the two generations even led to some lottery providers launching the ‘Set for Life’ lottery prize of £10,000 per month, which was most often chosen by winners as it’s a tangible amount that people treat almost like a salary.

Between the lump sum and annuity, the monthly instalments are becoming increasingly popular. This is likely due to people understanding that the slower siphoning of cash gives them plenty to live off while also stopping the temptation to blow it all as quickly as possible. It’s the smart play, particularly as we’re surrounded by advertisements and endorsements encouraging us to spend big.

Investing is the smartest play that can come from taking a lump sum if done correctly. In fact, one of the best tips for jackpot winners is to remember that the rich don’t often constantly ‘spend big’ as a way of living – not when they can invest instead. As a winner, you should research financial and investing terms before meeting with an advisor to see how your winnings can be used to possibly stretch them further.

Here, it’s important to consider low-risk investment opportunities as even with smaller percentage returns, jackpots can grow significantly over a short period. Going all-in on a high-risk, high-reward investment is akin to blowing a lump sum on frivolous stuff, only you don’t get the stuff or the money if it fails.

Taking the instalments option is growing in popularity as it’s smarter to avoid temptation while living comfortably. However, to take your winnings further, it’s wise to invest as much as possible in safer opportunities. This way, you’ll end up with more money, and the future of yourself and family members is secured. 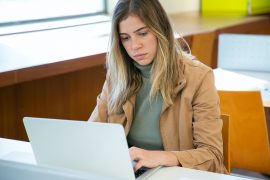 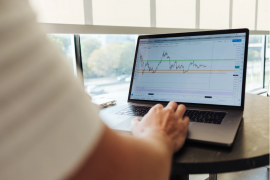 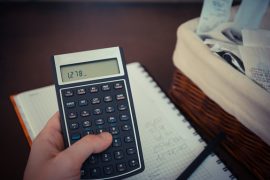 What is a Secured Loan Calculator For?