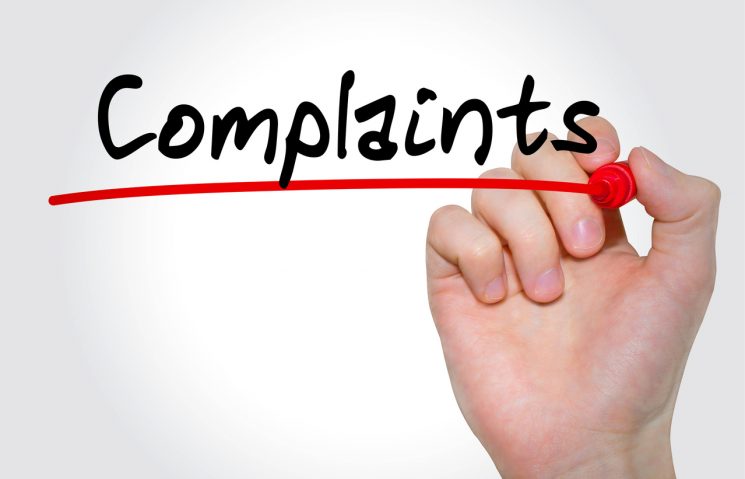 According to a UK financial watchdog, complaints in the UK in regard to lenders of payday loans have continued to rise. Payday loans are often taken out by people by those in vulnerable financial situations and are subject to paying higher interest than other alternatives.

The common complaints include selling of data to other brokers, aggressive debt recovery tactics, high interest rates and the ability to take out despite existing levels of debt.

The Chief Executive of the Financial Ombudsman Service (FOS), Caroline Wayman, has said that the state watchdog deals with roughly 100,000 complaints every single year and this comes despite a huge improvement in the regulation of the industry under the FCA.

The financial firms have not been able deal with these complaints on their own and therefore the FOS have had to step in. The Financial Ombudsman Service had expected around 20,000 complaints relating to short term lending for the current financial year, however this figures looks closer to 50,000.

According to Caroline Wayman, these figures would have been even higher if Wonga, a payday sector leader, had not gone into administration last year. She also stated that there were examples of the same customers borrowing multiple times, which has raised further concerns about whether this type of finance is acting as a help or a hindrance.

The Financial Conduct Authority, FCA, have put a price cap on the amount of interest charged by payday lenders to 0.8% per day. This cap has led to the payday loans sector seeing a fall in the loan volume and number of lenders participating in the industry. Elsewhere, default rates have been capped and each lender must be fully visible on a price comparison website such as Money.co.uk or allthelenders.

Caroline Wayman has also explained that they are not certain how long the sudden rise in complaints against lenders would last. She has said that many of the lenders have been having issues with their own wealth.

The rise in complaints to the FOS has come just before they are about to expand. The proposed expansion will mean that they will be able to take on approximately 210,000 more complaints from smaller businesses. Rushanara Ali, a committee member of the FOS, has stated that a “whistleblower” has told the committee that there has already been a backlog of 8,000 complaints to be dealt with by the FOS. 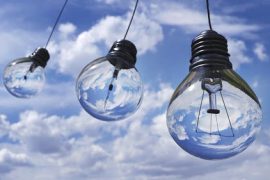 Top 6 Tips to Save Money on Your Home Energy 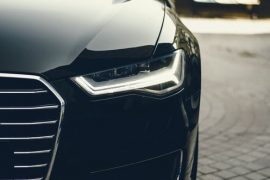 How to get approved for car finance 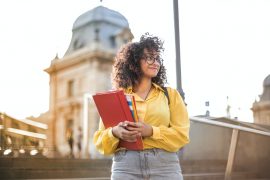 Preparing for college? Here’s how to help your teen save up money for higher education and gain life skills