Could a lack of skilled workers set the economy back? 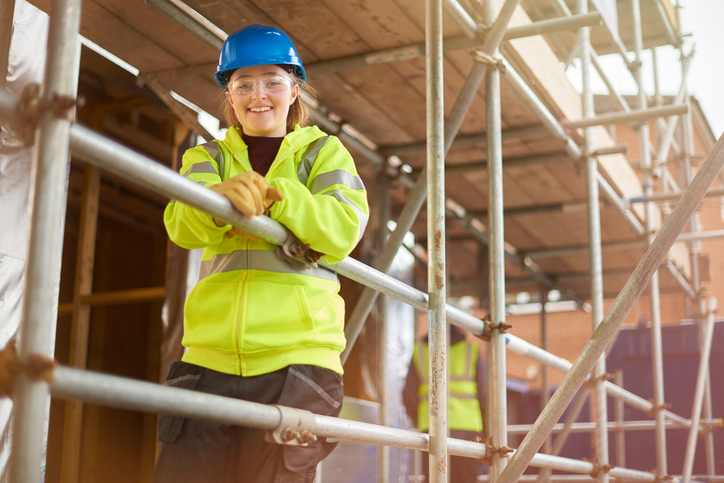 There’s been much talk recently – amid the general noise of the various referendum and election campaigns – about the UK’s economic future. But, setting aside political squabbles, how well-placed is the country to cope with forging a successful future? Does the nation have the skills it needs, or is action needed to boost the quality of the workforce?

Fears raised over the construction sector

The construction sector is one area in which skills shortages have recently been highlighted. There will be a great deal more attention focused on this industry now, given that politicians of all persuasions have expressed their desire to build houses at a much greater rate between now and the end of the decade.

The Royal Institution of Chartered Surveyors (Rics) recently conducted an industry-wide survey and, as City AM reported, half of the respondents said that a shortage of quality workers was a key factor and will hold back growth.

The industry is worried about a lack of workers in general, but fears over skilled workers such as surveyors or those with the know-how to handle specialist industrial equipment, for example, raises an alarm.

This is likely to become an issue very soon – given that firms in the construction sector have recently reported an increase in orders.

While construction will be a key sector in the coming years, the long term future of the economy is likely to rest in digital – with new technology having the potential to make the biggest change to working practices since the Industrial Revolution.

Yet in this area, there is also cause for concern for the UK. A report by MPs last summer highlighted that 12.6 million adults lack basic digital skills. It also noted that, staggeringly, 5.8 million have never used the internet.

The chairman of the Commons Science and Technology Committee Nicole Blackwood said: “The UK leads Europe on tech, but we need to take concerted action to avoid falling behind. We need to make sure tomorrow’s workforce is leaving school or university with the digital skills that employers need.”

Two thirds of companies also struggle to find the cyber security staff they need to ward off the attacks of criminals – showing that the need exists in the short, medium and long term.

Of course, it’s not all doom and gloom. In both IT and construction, the UK does have a strong track record. The issue here is coping with demand and expanding to keep up.

On top of that, the UK’s universities retain a world class reputation and the country continues to lead the way in financial services while also being influential in creative industries, science and engineering. We might not think it, but many countries would be happy to have the same skills and economic potential that the UK possesses.

It’s important to note this when considering the skillset of the workforce. The universities and education system, coupled with well-established industries, do mean that the foundation exists for a highly skilled and successful economy. The trick will be in ensuring that the education system and industry are in harmony, delivering the workforce fit for the occasion and plugging the highly publicised gaps before they become an issue, which holds back growth. 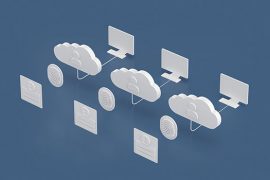 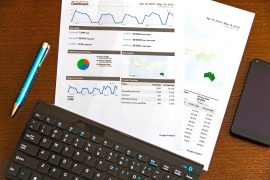 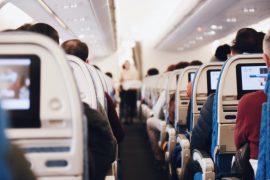