British Gas increase in profits vs the job losses 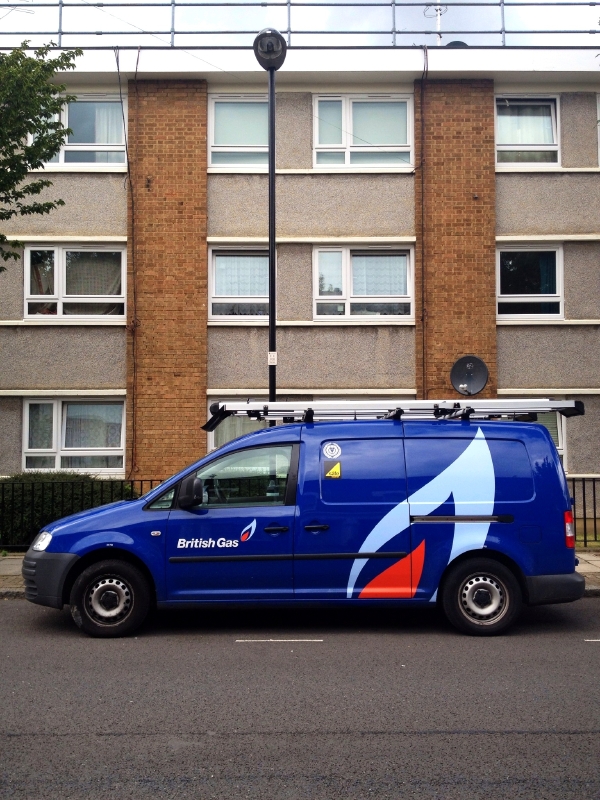 British Gas has experienced a significant rise in its half-year profits, but this is amid a lot of controversy. Following the announcement that there are going to be several job cuts, despite the 99% rise in profits, many are criticizing the company.

Centrica, the parent company of British Gas, has recently announced that 10% of the workforce are going to be made redundant. This means some 6,000 jobs. The company has however announced that while these 6,000 workers are going to end up unemployed, it is going to hire 2,000 new employees in an attempt to work towards accomplishing the newly set organisational goals. Lately a strategic review of the firm was conducted, and this was the proposed way forward.

The increase in the profits amounts to £528m, which represents a 99% rise when compared to the profits made during the same period last year. British Gas spokespersons said that this was mainly due to the colder spring season, which led to a significant increase in gas consumption, by some 11%.

However, according to the director of consumer policy of uSwitch.com, Ms. Ann Robinson, the reason for these profits was a result of the sky-high bills. According to her, about half of the energy bills are made up of wholesale prices, but these have plunged to an all-time low over these past five years. Even though British Gas was the only supplier that reduced gas prices twice over the past year, this is still not enough to counteract the average dual fuel bill.

Consumers are awaiting further reductions, but these do not seem to be coming their way. As Ms. Robinson explained, suppliers should do the right thing, that is, pass on their substantial savings to consumers. There are many consumers out there who are struggling to pay high bills, sometimes bills which amount to some £700 per year more than what they used to pay about ten years ago.

Centrica feels that with their newly proposed investment plans, and the strategic review, the company has a very clear mission. Being a leading energy services company, Centrica’s main purpose is to provide services which satisfy customers’ needs, which are ever-changing. The CEO of the company, Mr. Iain Conn, said that they want to focus on customer-facing activities. This major change will also enable the company to strengthen the long-term shareholder value. The company is also working on achieving an operating cash flow growth of 3 to 5% annually. They are also attempting to deliver a progressive dividend policy.

With the company’s success in the financial realm, there seems to be a bright future for the firm. While strengthening their balance sheet, lowering their net debt and delivering an overall good operational performance during the first six months of the year, the company can also expect to compete against any changes in the market, including the global energy market. However, despite this, the criticism for the number of people