Next gets a £22.4m tax bill after losing avoidance case 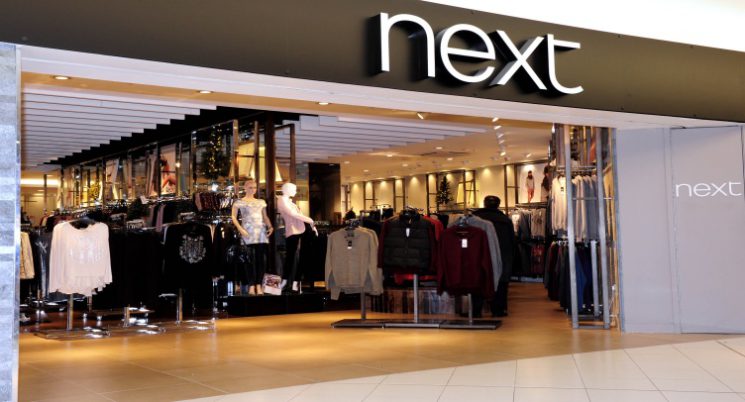 Tax avoidance has always been a matter of great commotion, both for the HM Revenue & Customs, and also for the general public who want to make sure that everybody pays what is due so that fairness is ensured. So when cases such as this hit the news, it is worth noting that even large companies and retailers are sought after, and they well ought to be!

Next, the popular high street retailer that forms part of the Next Group, has recently been hit with a £22.4m tax bill. This was decided following a court order which ruled that the firm was actually avoiding tax. The firm had a rather complex tax scheme in place, which helped to lead to artificial tax avoidance.

The HMRC managed to challenge Next Brand Ltd over its use of a tax avoidance structure often referred to as a rate-booster. With this scheme, Next managed to artificially move money around the group, in an attempt to claim tax relief on their overseas profits.

According to Jim Harra, the Director General of Business Tax within the HMRC, this is a case that demonstrates how much the HMRC made it a point to take action against large companies that tried to find ways to avoid paying the tax that they actually owed. It is unfortunately a common occurrence that companies engaged in tax avoidance through intricate schemes.

This particular case is the second rate-booster case to have reached the FTT following the tribunal ruling against P&O back in 2013. In that case they appealed and a decision is yet to be taken.

A staggering £130m in taxes are involved over 20 rate-booster cases. There are also several instances where companies decided to avoid going to court and simply conceded. These latter cases alone generated some £500m in taxes.

The main idea of rate-booster schemes is trying to avoid Corporation Tax on overseas profits which are paid back to the UK from a subsidiary. The company in the UK which gets these profits will get credit for any foreign tax that the subsidiary had to pay. The main intention of this scheme was to avoid having companies being taxed twice for the same income. In fact this is also referred to as double taxation relief. However, unfortunately there have been several companies who tried to abuse of the system. Such companies set up artificial measures so that they try to show that there have been instances of double taxation. Such circular movements of money between companies that form part of the same group is dishonest, and as in this case, it should be stopped.

Hopefully, with the investigations carried out by the HMRC as well as the legal changes that were introduced in 2005 and 2009, such schemes will be further discouraged and possibly eliminated once and for all. As in this case there may be the need for a court ruling, but at least, justice prevailed ultimately. 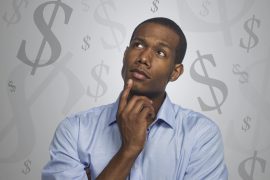 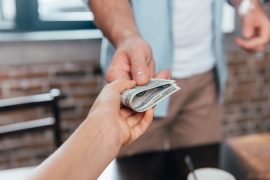 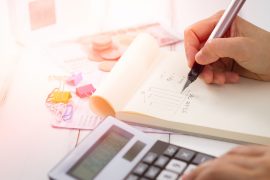