Five restaurant directors from Yeovil, Cardiff and Newport are the latest persons to be banned from running companies for knowingly hiring illegal workers, following investigations into three restaurants by the Insolvency Service.

In the past year, the Insolvency Service, working with Home Office Immigration Enforcement, has led a campaigned that has resulted in 27 directors and two bankrupts across the country banned from running companies for a total of 194 years for hiring illegal workers. More persons are expected to appear before the courts in the next few months.

Vicky Bagnall, Director of Investigation and Enforcement, commenting on these bans at the Insolvency Service, said “These cases show that by working together government agencies are cracking down on rogue companies and banning their directors for considerable periods of time. Working illegally is not victimless – legitimate jobseekers have fewer opportunities to find work, honest competitors are undercut and tax to fund essential public services is not collected.”

Disqualification proceedings were initiated against the five directors in the latest cases after an investigation by the Insolvency Service found that during a visit by Home Office Immigration Enforcement the Akash Indian Restaurant in Yeovil was found to have hired at least one illegal worker. An investigation by HMRC also found that the company had failed to correctly implement a PAYE system for its employees between 2006 and 2013. The company later entered liquidation leaving a PAYE and NIC tax liability of £101,264, and total debts of £138,243.

Mr. Bosher and Mr. Raham knowingly employed illegal workers as waiters in violation of UK immigration rules at their Cardiff restaurant. In addition to employing illegal immigrants both directors failed to ensure that the company filed accurate VAT records between June 2012 and June 2013 leaving an estimated tax liability of £27,440. 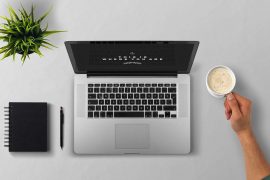 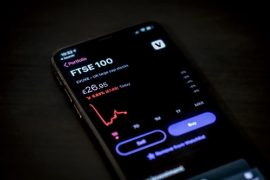 Here’s A Quick Way To Solve A Problem With TRADING 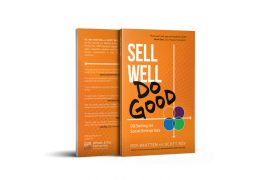