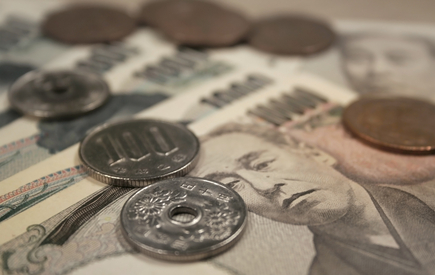 US crude-oil futures was stuck between gains and losses today just before the release of weekly US oil inventory data. Light, sweet crude futures on the New York Mercantile Exchange traded 7 cents up earlier this year in February at $53.68. In the same month on London’s ICE Futures exchange the Brent crude was higher, but however it returned to the red. The drop was 15 cents to $57.74 a barrel then.

The weekly US oil inventory data is to be published later today by the American Petroleum Institute. A more closely watched data will be followed on Wednesday from the US Energy Information Administration. Analysts expect there will a decline of 1.25 million barrels for the week that ended on December 26.

The winter demand is strong and so the oil inventories will typically decline and stockpiling due to high production will bring down the prices of oil further lower.

In November US has produced the same amount of oil as Saudi Arabia.

Meanwhile, the oil prices still seems to troll downward and soon it will be to the bottom. The tumbling started in June this year.

The US oil producers now seems scaling back with drop in onshore drilling-rig count, which will be the third consecutive week. 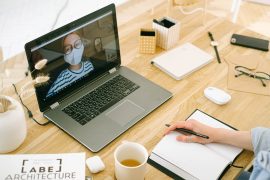