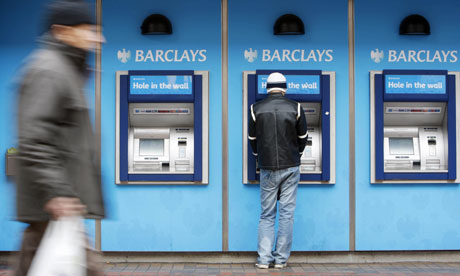 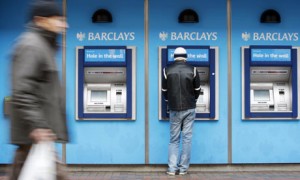 The UK Cards Association warns that thieves and credit card fraudsters often use distraction to steal bank and credit cards. Users are frequently targeted while out and about at bars, restaurants and shops. A common scam is to ask for directions, using a paper map as a distraction, while discretely stealing the bank card.

Many consumers are caught off guard by the distraction and don’t notice that their card has been stolen. Many of the victims targeted by credit card fraudsters in the last year believed that their cards had been swallowed by cash points when in fact, they had been stolen by thieves.

Other popular techniques employed by fraudsters include phone “vishing” – a new technique to trick consumers into revealing their bank details over the phone. The fraudsters, posing as bank security experts, contact card owners to inform them that their card has been used illegally.

Since many consumers believe they are talking to representatives from their bank, they willingly give out sensitive account information. Experts believe the tactics in use by criminals are a response to the Chip and PIN security system employed by many banks in order to reduce traditional credit card information theft.

It’s not just the UK that’s experienced a surge in card fraud recently. Major security breaches have occurred in the United States, with leading retailers such as Target and Neiman Marcus targeted by hackers and credit card fraudsters. South Korean credit card users were also targeted in a large-scale data leak earlier this year.