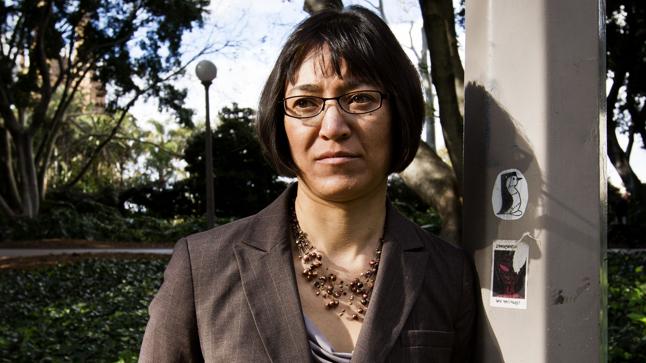 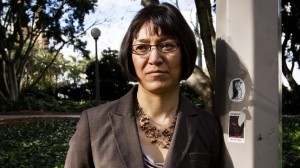 Former Fitch banks analyst Charlene Chu believes that the Chinese banking system is on the verge of collapse. The former analyst resigned from her job at Fitch in the last month after developing a reputation as both a “financial heroine” and a pariah within the Chinese banking sector.

Chu believes that the Chinese banking system is trapped in the middle of a serious debt-fuelled bubble, and that a collapse is imminent. Since 2009, she has warned of a massive expansion in the scale of lending in China that has created upwards of £15 trillion in credit.

The credit-fuelled boom has created a bubble in the construction, infrastructure and property sectors, Chu claims. The former analyst believes that China’s bubble is now the largest in history, with no comparable example in Western economies. She also believes that a large shadow banking industry operates in China, making as many loans to consumers and businesses as the country’s legal banking system.

Chu has since taken a job with research firm Autonomous. She explained her serious concerns for China: “The banking sector has extended $14 trillion to $15 trillion in the span of five years. There’s no way that we are no going to have massive problems in China.”

In recent months, Chu’s serious warnings about Chinese credit overextension, which had largely been ignored by the Chinese elite, have been taken seriously. After the Industrial and Commercial Bank of China backtracked from a £297 million trust it previously sold to clients, analysts started taking her predictions seriously.

Some experts believe that the Industrial and Commercial Bank of China situation is a repeat of 2008’s Bear Sterns collapse. Others in China have expressed concern about the country’s growing shadow banking sector and its potential repercussions for the mainstream Chinese banking system.